Read the text and do the following exercise

In Europe alone, about 11 billion euro a year is spent on ice cream.

More ice cream is eaten per person in Australia than in any other country:16.6 litres per year.

A form of ice cream was eaten in China, about 4,000 years ago. It was made of milk, rice, fruit and a secret ingredient … snow.

Ice cream was brought to Europe in the sixteenth century, but at that time only the super-rich could afford it. When the Italian princess Catherine de Medichi married the future King Henry II of France in 1533, a different variety of ice cream was served every day for a month!

The first ice cream cone (вафельний ріжок) was made in New York City on September 22nd,1886. The maker Italo Marchiony, was given a patent on his cone in 1903.

The world’s most popular flavor is vanilla, which is produced from vanilla beans. 80% of the world’s vanilla beans is grown on the island of Madagascar, off the east coast of Africa. More ice cream is sold on a Sunday than on any other day of the week.

1. Which word was used in the text?

6. What is the world's favourite dessert?

7. Which country eats the most ice cream?

8. How much ice cream does an average Australian eat?

9. When was ice cream brought to Europe?

in the 11th century;

in the 16th century;

in the 5th century;

in the 18th century. 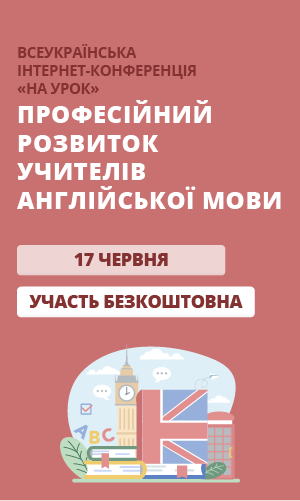