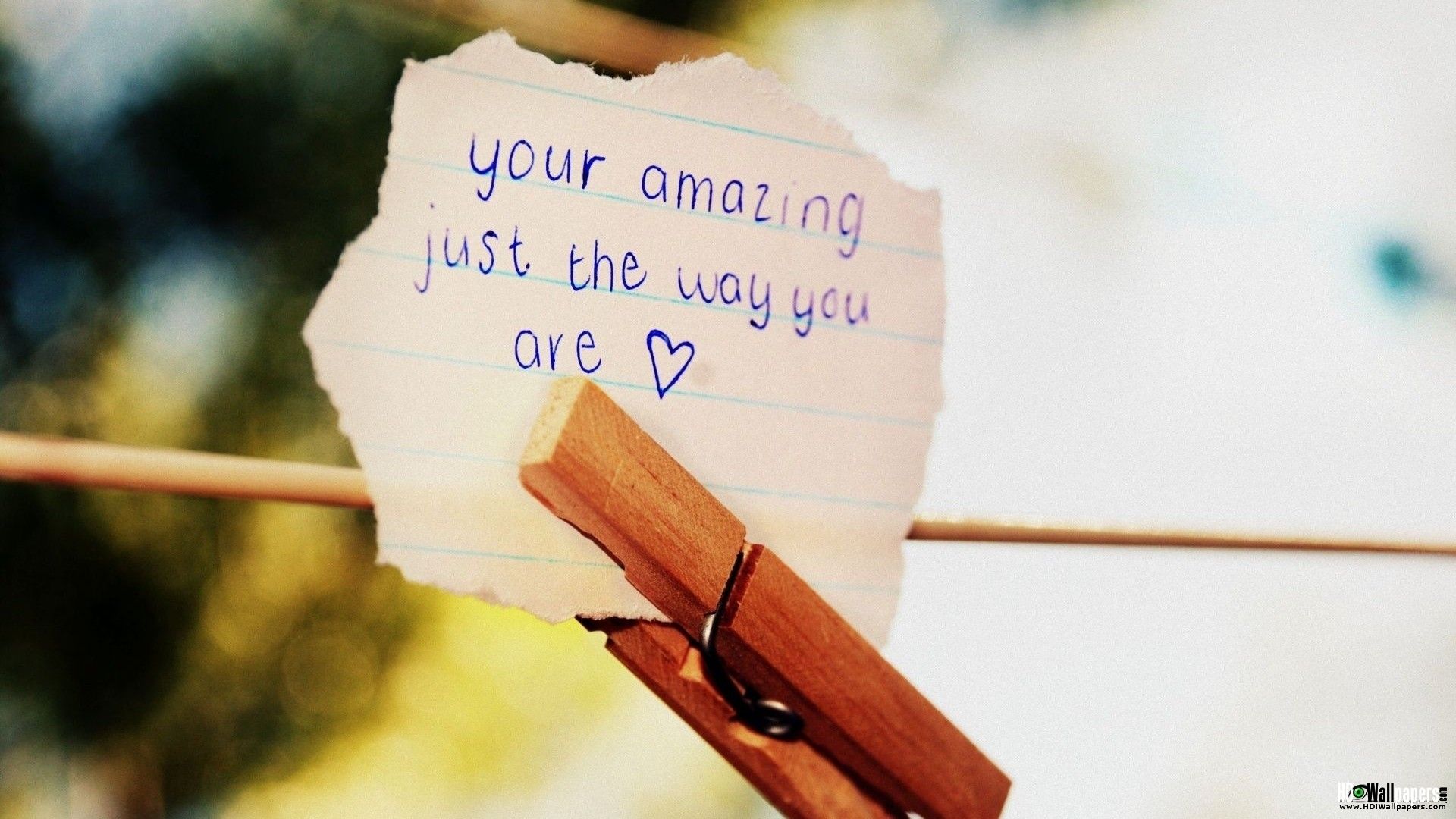 1. Read the sign. What is it about? Tick the correct answer

Be careful on the road because of the steep slope

A driver must take right and wait for another car passing

2. Read the advertisement. What is it about? Tick the correct answer

Half price football shirts - sale must end this afternoon.

It's cheaper to buy things today than tomorrow

Sale is going to be finished next morning

3.Read the sign. What is it about? Tick the correct answer

You can drive on this road this week

The road is going to be open this Friday

You can drive here next week

4. Read the note. What is it about? Tick the correct answer

Jim Jordan can't come to talk next Monday, but Grey will send John Jones an email and he'll talk about the same thing. Can you meet him at the school entrance at 2 o'clock, half an hour before the meeting starts? Bring him to the school office.

5. Read the article and choose the most suitable heading.There's one extra heading which you don't need.

Have you ever had trouble deciding whether to go on a beach or a city holiday? The best solution is to combine the two and go to India. Why not begin your holiday in New Delhi, the nation's busy capital? At first you can be shocked with fascinating city.

6. Read the article and choose the most suitable heading. There's one extra heading which you don't need.

The noisy mixture of car horns and street sellers loudly advertising their goods, often puts tourists off. However, there is much more to New Delhi than this.This city is rich in historic sights. One of the most famous of these is the red Fort, where you can visit the bazaar at the entrance and gaze at the beautiful red sandstone architecture of the fort itself.

The diversity of historic places

7. Read the article and choose the most suitable heading. There's one extra heading which you don't need.

Another building which you certainly shouldn't miss is the Rashtrapati Bhavan. This presidential home with 340 rooms is surrounded by acres of attractive gardens. In Connaught Place, the greatest shopping centre, you can buy beautiful clothes in a plenty of boutiques or have a delicious meal in one of the restaurants.

8. Read the article and choose the most suitable heading. There's one extra heading which you don't need.

When you have tired yourself out of exploring New Delhi, you can spend the second half of your holiday in Goa. Don't forget about Palolem Beach, as this is the ideal spot for the spectacular Goan sunset. The beach is on a quite island, so you will be guaranteed a peaceful and wonderful time.

The diversity of historic place

9. Read the article and choose the most suitable heading. There's one extra heading which you don't need.

If you want to check out the local wildlife, there is a number of shelters around the resort. Visit the Bondla Sanctuary and see lions and snakes. You can even have an elephant ride!

10. Some parts are missing from the text. Choose the right part from the list below.

All over the world, teenagers' bedrooms are beginning to sound like a library. Instead of chatting away on a traditiol landline telephone, of even a mobilephone, teenagers are busy communicating online.

According to a 2018 report by the Pew Internet & American life project, 53% of teens___________ mostly communicate with friends via written messages; and 61% of the time they chat through a service called "instant messaging".

who own cellphones and surf the Internet on a daily basis

before deciding how to answer

with their public speaking skills

11. Read the text and choose the correct heading

People can write blogs about anything. Some people write about holidays, new things they have bought, TV series, politics or simply about their lives. A lot of celebrities have their own blogs too and their blogs are very popular.

WHY ARE BLOGS POPULAR?

WHAT ARE BLOGS ABOUT?

We may not be superheroes, but remember, each of us has something that’s worth shouting about. It’s a fact – everyone is an individual and that’s what makes you who you are. Be proud of why you’re different. If you love who you are, people are more likely to love you too.

This text tells to …

accept yourself for what you are.

remember that you are special.

Mike is 16 years old and lives in Manchester. He has 154 friends — and he makes two or three more friends every week. About 20 of his friends also live in Manchester. Some go to the same school, others go to the same sports centres. He often sees them. The others live in other cities and countries. Mike has never met these friends, but he talks to them on the Internet. They are his ‘MySpace’ friends.

This text tells about …

14. Read the text and complete the sentence

Most teenage boys and girls have to face a lot of body changes. Their body grows, faces get spotty and all this makes teens feel unattractive. Their self-esteem falls and they wish they looked differently. A lot of them compare themselves with others, especially with celebrities.

compare themselves only with celebrities

15. Read the text and answer the question

Professor McCabe describes newly-invented and original methods of cheating students use. An example he gives is the “water bottle trick,” where students remove the label from the bottle, write their cheat notes on the back of it, then put the label back on. The water then makes the cheat notes look bigger.

According to Professor McCabe the water bottle trick is.....

Most of Britain’s most popular newspapers are tabloids. These include

The Sun, The Mirror, The Express and The Daily Mail. Although some tabloids

are serious newspapers and the broadsheets also have tabloid editions, many

of a newspaper that contains many articles about music, sport and famous people, and less serious news, and is often insulting to women and people from other countries. The word «tabloid» is less widely used in the USA, where most of the important national newspapers are of a regular size. The best known US tabloid, which uses short articles and large photographs, is the New York Daily News. Serious tabloids include the Chicago Sun Times.

The New York Daily News is issued in the UK.