My name is Caroline Webster. I am in Year 4 at school. I live in New York. I have got a mother, a father, two sisters and three brothers. We love each other very much. I have got a cat and a dog. Their names are Foxy and Tracey. My mother`s name is Elizabeth and my father`s name is Tom. My brothers` and sisters` names are Tim, Jack, Thomas, Ann and Mary.

In June our family went  to Mexico (Мехико), because my dad`s sister lives there with her family. It was very interesting in Mexico. Our cousin Jill`s birthday is on the eleventh of June. It was her fourteenth birthday. Her birthday party was in the open air (на відкритому повітрі). We had a lot of fun! It was great! There was a big birthday cake with fourteen candles, a lot of ice cream with vanilla and chocolate flavor(смак), orange and pine apple juice, my favourite pizza and a lot of tasty treats there. There also were two funny clowns at the party. We sang songs, played games and listened to music.

One day we visited the zoo. It was fantastic, too! There were scary snakes, leopards, tigers, spiders, crocodiles and lizards there. But there weren`t any elephants and bears. After the zoo I went to the cinema with my brother Thomas. The film was interesting; it was a scary film (фільм жахів). But my brother was bored. We spent two weeks in Mexico. I liked my holidays very much!

3) Caroline has got three brothers –

5) The birthday party was at the café –

6) There weren`t any elephants and bears at the zoo –

7) Caroline and her family spent 10 days in Mexico –

3)  Who did Caroline go with to the cinema? 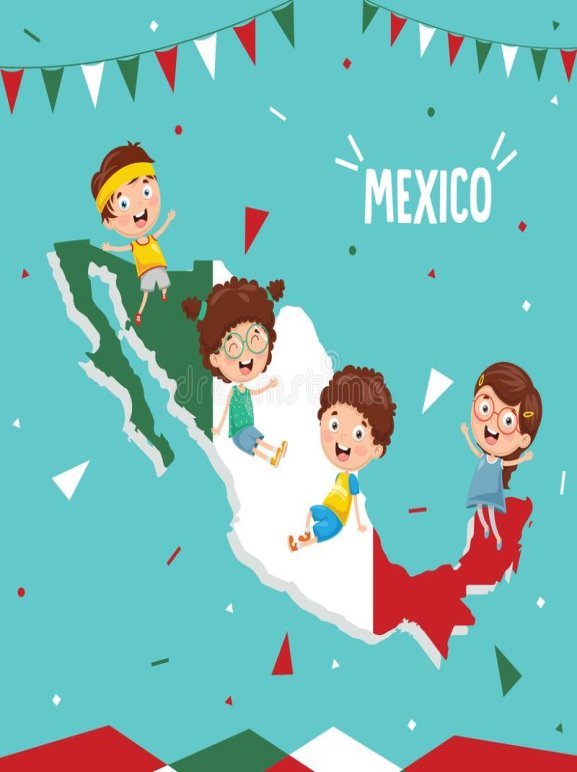