Coud you tell me the time pleas ? Перекладаэться як ?

Про що це текст ? Hi, my name is Igor. I am 12. I have got a lot of hobbies. I like to play tennis. I play football every day. There is a stadium near our house. I watch football matches on TV. I buy Pepsi and chips for it. I have got a real football holiday this summer. It was a football championship in Afrika.

My favorite footballer is Frank Lampard. He was born in London on the 20th of June 1978. His father played football there too. He is a back-half footballer. Then he began playing for “Chelsea" and for the national team. He has got number 8. Frank Lampard is a talented sportsman.

I like Christiano Ronaldo Dos Santos Aveiro too. He was on the 5th of February in 1985 on the island of Funchal (Portugal). In 2008 he got a “gold ball” which means that he was the best football player of the year. He has got number 7 which means he is the “grand master” of the team.

I like our football players too. They are Andrei Arshavin and Igor Akinfeev. 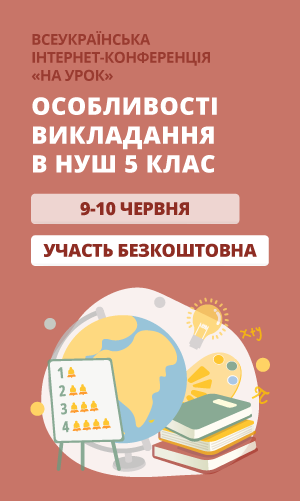