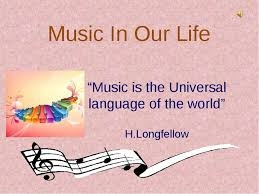 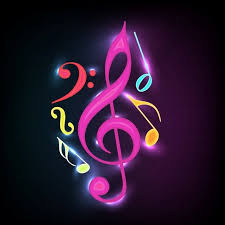 Read the text and do the tasks.

The first electric guitar was made by Adolph Rickenbacker in the USA in 1931. It was called a “Frying Pan” because it was made of aluminium. The “Frying Pan” was played horizontally, on a person's lap ( much like today's steel guitar). Experts say it that it sounded quite modern and aggressive.

A Symbol of Rebellion

In the 1950's, the electric guitas became rock'n'rolls main instrument. Musicians like Chuck Berry and Elvis Presley introduced a new style and attitude, and young people wanted to look like them. For the first time teenagers started wearing jeans, T-shirts and leather jackets. The electric guitar became the symbol of freedom, independence and rebellion.

In the 1960'sm electric guitarists in British groups like the Beatles and the Rolling Stones became the superstars of rock.Teenagers imitated them. They stood in front of mirrors and used tennis racquets as guitars. With mass production of guitars people could finally buy them.

Live perfomances in large halls and open-air concerts demanded volume and spectacular effects, and musicians started experimenting with their guitars.

George Harrison of the Beatles and Roger McGuinn of The Byrds started playing playing 12-string guitars.

Jimi Hendrix , considered by many to be the greatest ever rock guitarist, experimented with the Fender electric guitar to make strange and original sounds. Handrix was famous for throwing his guitars, smashing them and setting them on fire. He said, " Sometimes I jump on my guitar, and sometimes I play the guitar with teeth. "

In 1969 , Jimmy Page of Led Zeppelin introduced a way of playing the guitar with a violin bow. he also started playing the double - neck guitar( instead of using two instruments).

In the 1970's and 1980's, musicians continued experimenting. They made louder and faster music , with long guitar solos.Their new musical vocabulary became known as "heavy metal". At the same time, punk bands in Britain thought it was cool to play the guitar badly. It was part of theie rebel image.

Electric guitars appeared in the first half of the twentieth century.

People enjoyed them because of their design.

The electric guitar became the instrument for calm music lovers.

Jimmy Hendrix was very carefull with his instruments.

New sounds were the results of experiments.

All the musicians played the guitars only in a proper way. 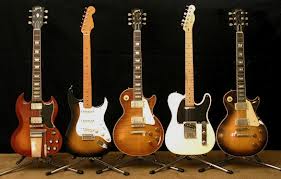 Why did it sound unusual?

Because of the material it was made of

Because of the number of strings

Because it was played horizontally

How did the electric guitar influence young people?

IT influenced their music tastes, clothing style, and attitudes.

It changed their lifestyle

It didn't influenced much.

What style does the electric guitar represent?

What did the guitarists do to improve sounding?

What did the electric guitar symbolize at that time?

FiIl in the gaps with the correct forms of Passive Voice.

FiIl in the gaps with the correct forms of Passive Voice.

performs on the stage

a musical performance was given in public

spectators or listeners at a public event

a composition was sung or played by a single performer

The words of a popular song are called

They are used both in classical and in rock music. You need special sticks to play them. They are...

A lot of singers singing together...

A type of music in which the words are spoken

A type of music, popular in the 1970s, that people dance to in the nightclubs

The most important singer. 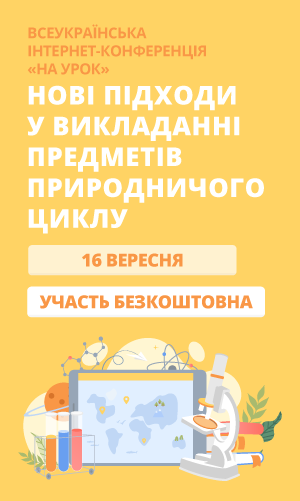