1) Read the text and fill in the gaps with the verbs in past tenses (active or passive).

2) Complete the sentence with the suitable ending.

A) the servant who saved the life of his master.

B) St. Paul’s Cathedral and how it was decorated.

C) the servant who helped his master with decoration.

D) the servant who spoilt his master’s painting.

3) Choose the right answer to the question.

Why did the servant throw the pot of paint over the painting?

B) He was afraid of his master.

C) He hated his master.

D) He wanted to prevent his master’s falling down.

4) Which sentence doesn’t fit the story?

A) The master rewarded his servant.

B)  Sir James Thornhill was surprised.

C) The painter wanted to punish the servant.

5) Choose the sentence which best fits the story.

A) Sir James Thornhill decorated the interior of St.Pauls’s Cathedral.

B) St.Paul’s Cathedral is the City’s greatest palace.

C) The painter fell off the scaffolding.

6) Choose the correct word (A-D) to complete the sentence.

7) Choose the synonym to this expression.

‘had spoilt the painting’

A) had admired the painting

B) had made it worse

C) had made it better

D) had ruined the painting

8) Finish the sentence according to the text.

The servant proved that he was____

D) The Servant Saves His Master 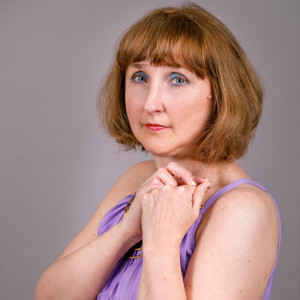