Про матеріал
This performance can be presented as a TV show with secondary school pupils. The aim is to enrich children's knowledge about places of interest in London, motivate them in learning English
Перегляд файлу 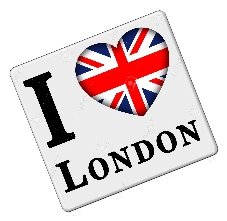 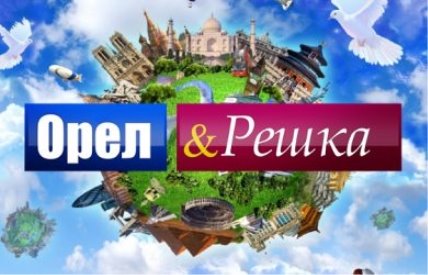 by teacher of English

Heads & Tails is an Ukrainian television travel series that launched in 2011. It is broadcast in many countries.

Oryol i Reshka is hosted by two participants. In each episode, the show visits another location in the world for one weekend. One of the participants (determined by a coin toss) receives a credit card with unlimited credit, called the Gold Card, while the other has to spend the weekend with US$100 including all expenses. Starting with the second season, the show has hidden a bottle with $100 in each visited location for travellers to find. Today Heads & Tails is in London

London is the capital of Great Britain. It’s one of the largest cities in the world. London is situated on the river Thames. It was founded more than two thousand years ago.

London is an ancient city. There are four parts in London: West End, East End, the City and Westminster.

Lesia: Hello friends! We are in London at Hithrow airport . London is the capital of Great Britain.

Bedniakov: Let's toss a coin. Who is on duty today? Who is the weather is fine?

Lesia: One queen will become more in England.

Video "This is my city"

London taxi is the most expensive in Europe.

Lesia: London subway is the oldest in the world. It’s the cheapest.

Bedniakov: We can really see double-decker red buses on the streets, red phone boothes, policemen in helmets, but there’s no London fog. In London you can see everything you are waiting for. I am going to visit Oxford Street, the Thames, Big Ben.

Lesia: London is very expensive, so I am planning to visit the cheapest places. We got used to think that Big Ben is a tower. It isn’t just a tower, it’s a part of the House of Parliament. It isn’t a clock, it’s a bell inside a tower. It's named after queen Elisabeth. The queen has got a beautiful clock. The places of interest are situated next to each other. The main square of a city is Trafalgar Square. There you can see Nelson's monument in honour of Trafalgar battle, a big fountain, enormous lions, a museum. The children are playing on the lions.

Bedniakov: The most expensive and famous hotel in London is Savoy Hotel. It’s an amazing and incredible place.

Good morning, Mr Bedniakov . How are you today?

Bedniakov: I'm fine, I am in London! I want the best room you have. Money doesn't matter.

My room is very huge. It takes 350 square meters. It has got a fantastic view of the window, where you can see Big Ben, river Thames and London Eye. Charlie Chaplin, Marylyn Monro, Sophie Loren, the Beatles stopped here.

Lesia: It's very expensive to rent a flat in London and I haven’t got another choice as to rent a room for 35 dollars. There's tea tradition in London at 16.55. English prefer to drink tea very much. They don’t like coffee. They drink tea for several times in a day.

Bedniakov: I have rented a separate cabin on London Eye. It costs 820 pounds. I can watch all places of interest from here. While I have been watching the places, the waiters have brought the tea and served a table. The most expensive bag of tea in the world costs 850 pounds.

Lesia: Almost all London museums are free. History Museum is like a castle. There are dinosaurs, bears, blue whales, Dodo birds.

Bedniakov: I would like to visit Md. Tusso's museum. It's  the most famous. Fortunately not all museums are free. There are wax figures of celebrities: stars, sportsmen, politicians here. Thousands of people visit the museum. You can order your own wax figure and take it home for 50000 dollars.

Lesia: Changing of the guard ceremony takes place at 11 o'clock near Buckingham Palace. It lasts 45 minutes.

Bedniakov: As Lesia doesn't have enough money for expensive excursions, I'll  tell you about Tower. It’s a historical centre. One of the oldest buildings in London. It's a symbol of London. It’s situated on the banks of the river Thames during 900 years.

Lesia: For my last money I'll have an excursion on the Thames to watch the city better. The most famous is London Bridge. It's very beautiful and unusual.

Bedniakov: Two days to watch London it isn’t enough. Stone Henge  is the most mysterious place in Great Britain. Million people come here every year to watch  the stones.

Heads &Tails hide the next 100 dollars in Kensinghton Garden Park under the tree.

Bedniakov: Hi, Lesia! I am glad to see you. How are you?

Lesia: I'm OK. I spent a good time in London, but it is too expensive. I would like to come back here having a Gold Card. What about you?

Bedniakov: I'm great! I made a photo with a Queen in the museum and drank tea for 850 pounds. Good-bye! See you in a new city!

Song "I am travelling around London" 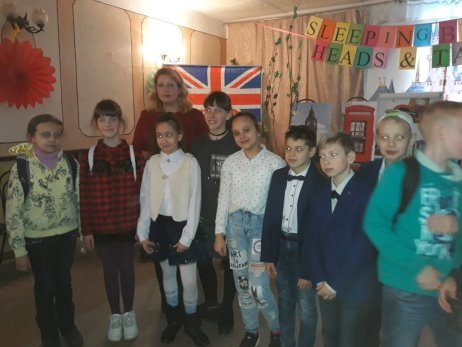 Big Ben is not a person

Big Ben is not a clock

Big Ben is not a tower

It's a bell: ding dong

A Science museum, to learn about space

At the British Museum you can see

No you can't stroke a crocodile on your lap!

Round and round goes The London Eye

Buckingham Palace is where The Queen sleeps

And The Prime Minister at Downing Street.

If you're tired, and need to eat

get fish n chips and a cup of tea

How do I get to the restaurant?

How do I get to the swimming pool?

How do I get to the restaurant?

How do I get to the swimming pool?

Turn left, turn right Take the 1st on the left and then stop!

Turn left, turn right Take the 2nd on the left and then stop!

Turn left, turn right Take the 3rd on the left and then stop!

Turn left, turn right Take the 4th on the left and then stop!

Turn left, turn right Take the 1st on the right and then stop!

Turn left, turn right Take the 2nd on the right and then stop!

Turn left, turn right Take the 3rd on the right and then stop!

Turn left, turn right Take the 4th on the right and then stop! 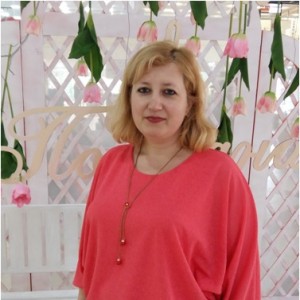