David Copperfield (1956-), the best-known illusionist of our times, could do amazing card tricks in primary school. He didn`t have to work like Houdini because his family was quite rich. When he was at school, he learnt some magic tricks to impress people. At sixteen, he started teaching magic at New York University.

In his shows in the 1980s and 1990s, he made the Statue of Liberty disappear, walked through the Great Wall of China and levitated across the Grand Canyon. In one show, he flew above the stage with a lady from the audience in his arms, while thousands of amazed spectators were watching him.

Harry Houdini (1874-1926) was the most famous escape artist in the world. He was born in Hungary but his family moved to the USA when he was four.

As a child, he had to work to help his family – he sold newspapers, cleaned shoes, performed tricks for money. He was only nine when he gave his first public show.

Houdini`s most famous acts were escapes. He could open locks and handcuffs without a key. (He learnt to open locks when he couldn`t get an apple pie from his mother`s locked cupboard!) He escaped from boxes, underwater tanks and prisons all over the world. Once he escaped from a straitjacket when he was hanging on a rope from a high building. Many people tried to copy him but they couldn`t do his tricks. One man drowned when he was trying to escape from a milk tank.

I __________ buy all my equipment because magicians only use their own things. 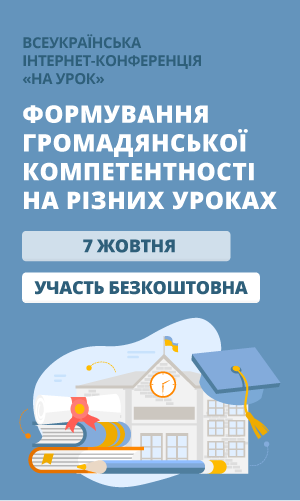