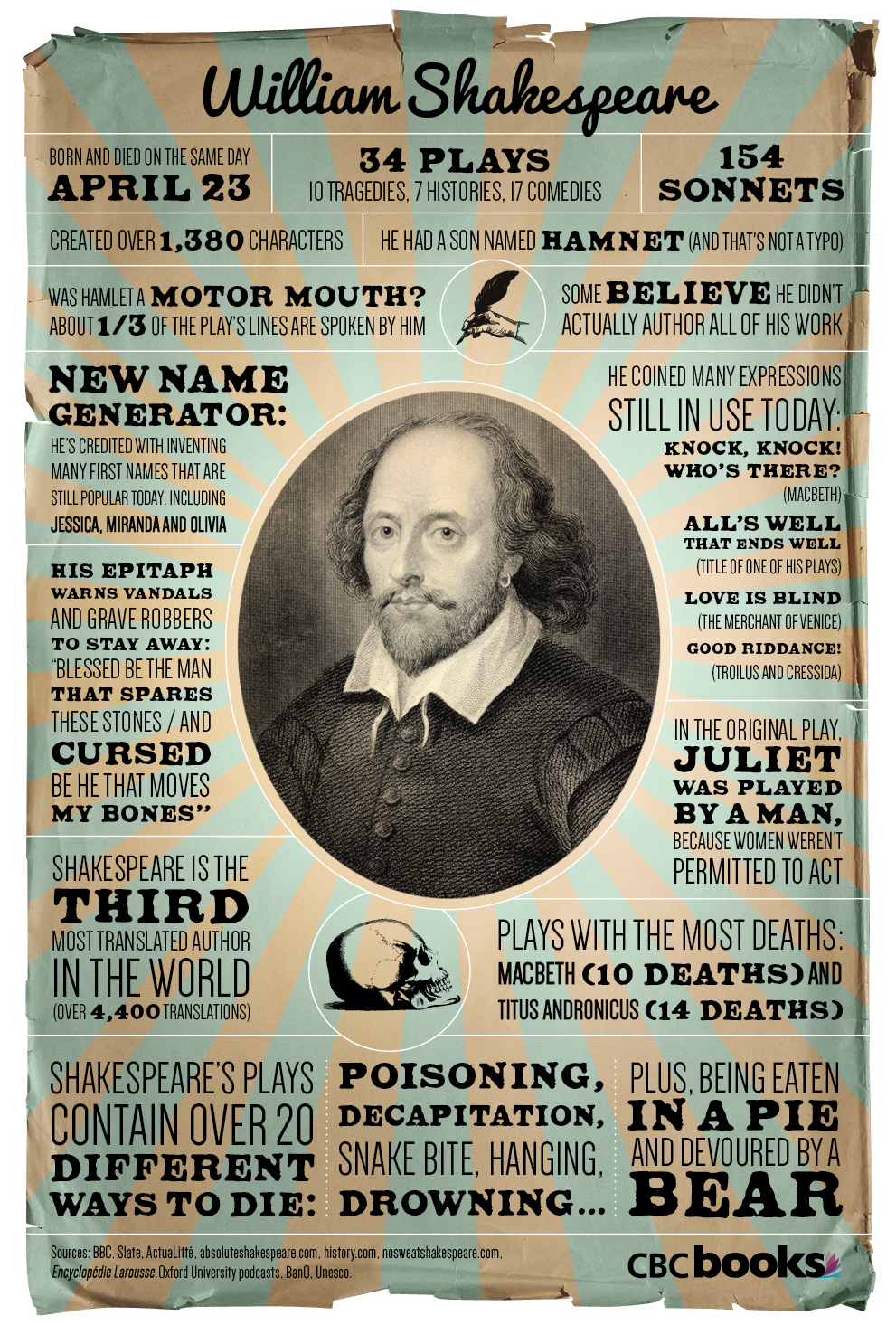 Match the places with their names: 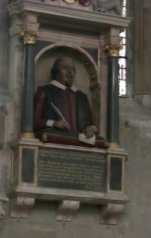 The first place we went to was Shakespeare’s birthplace, a small house with small rooms in the centre of Stratford. We saw the very room where Shakespeare was born. Lots of people who had visited the house had written their names on the walls. It seemed a wrong thing to do – although among the names were Walter Scott, Dickens, Thackeray and Browning.

In one room was a little wooden desk, the very desk that Shakespeare sat in when he went to the grammar school in Stratford. But one of the things I liked best was the garden behind the house, because in it are growing all the flowers, trees and plants that are mentioned in Shakespeare’s plays.

When Shakespeare became successful in London he bought the biggest house in Stratford, a house called New Place, to retire to. Here he probably wrote The Winter Tale and The Tempest; and here he died.

Blest be the man that spares these stones And curst be he that moves my bones.

There was a very old hotel that was probably there in Shakespeare’s time. It had some beautiful Tudor tables and chairs; and the rooms haven’t numbers on the doors as most hotels have. Instead every room has the name of a Shakespeare play on it – the “Hamlet” room, the “Romeo and Juliet”  room and so on.

About a mile out of Stratford there is Anne Hathaway’s Cottage. Anne Hathaway was the woman that Shakespeare married, and the cottage is just as it was in Shakespeare’s time. There are the old chairs by the fire-place where Shakespeare must have sat, the plates from which he probably ate his dinner, and the leather bottle from which Anne poured out beer for him. In that little house I felt as if I was living in the 17th century, and if Shakespeare had come walking down the narrow stairs I shouldn’t have felt  very surprised.

We were very tired when we got back, but it had been a lovely day.

I.      Give questions to which the following are answers:

1. He bought the biggest house in Stratford.

2. It was called New Place.

3. Yes, he probably wrote The Winter Tale and The Tempest there.

4. It was carved by a Dutch sculptor.

III.        Rearrange the following sentences, putting the words in their correct order: 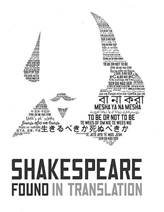 3.       There are more things in heaven and earth, Horatio, then are dreamt in your philosophy.

Project: Find the information about the monuments to William Shakespeare and the heroes of his plays not only in Britain but also all over the world. 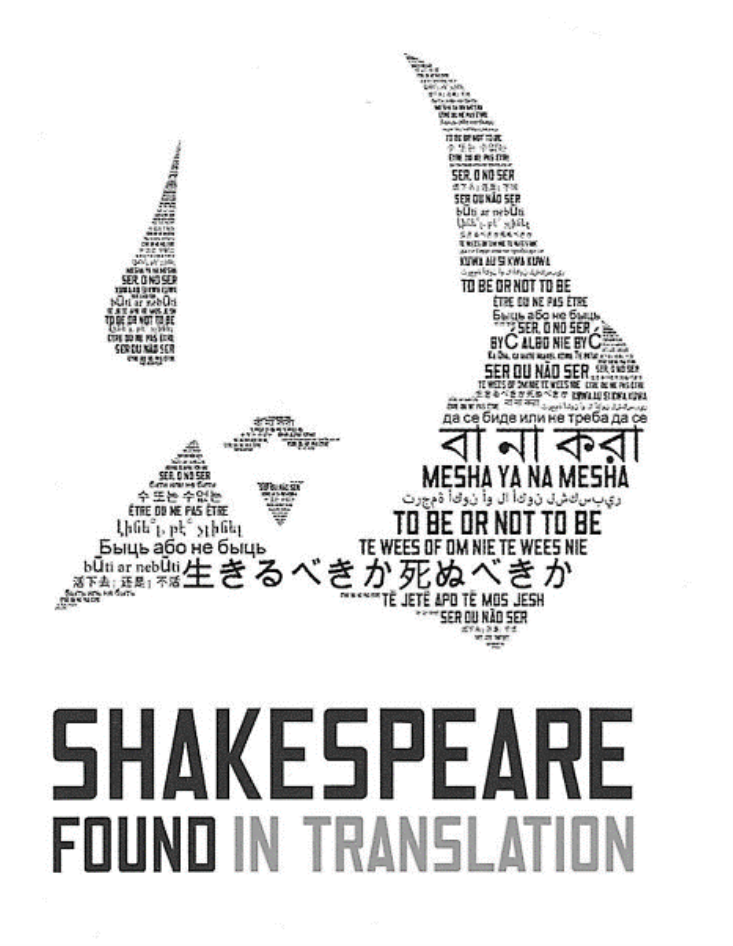