Look at the six sentences for this part. You will hear two local politicians, a man called Robin and a woman called Lisa, talking about recycling in their town. Decide if the sentence is correct or incorrect. If it is correct, put “+”. If it is not correct, put “-“.

1. Robin is surprised by how much recycling people do in his town.

2. Lisa thinks it takes too long to recycle metal.

3. Robin believes there should be more bottle banks.

6. Robin thinks that people should pay less to use public transport.

Task2. Complete the words to match the definitions.

1. The rain fell so heavily / angrily on the roof that it kept me awake all night.

2. Snow falls so softly / suddenly that you can't hear it at all.

3. The sun shines happily/ beautifully on the hills in the evening.

4. Ben shouted strongly/ loudly to his friend who was lost in the fog.

5. The wind lightly/ kindly moved the leaves on the trees.

6. The fox hid curiously/ quietly in the cave all night.

Task 4.  Complete each sentence with the present or past simple passive form of the verb in brackets.

Task 5. Read the letter to the editor and fill in the gaps.

Apart from this, the streets are crowded with cars, and our lives are at 4)____ when we try to cross the road! There has been a huge increase in the amount of traffic recently, and the government just seems to put off the problem, 5)____ of learning with.

Furthermore, unless we face up to the 6)____ problem, and seriously consider some of the matters, life in our city will become 7)____.

To sum up, our organization, Cities for People, has been set up to 8) ___ the government do something! We are holding a demonstration next week in the city centre, and hope that many people will join us. 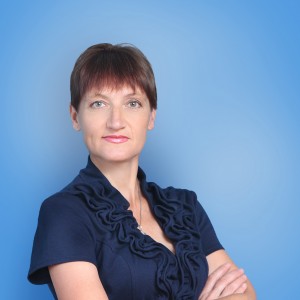 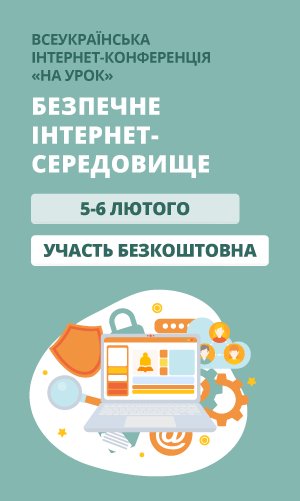