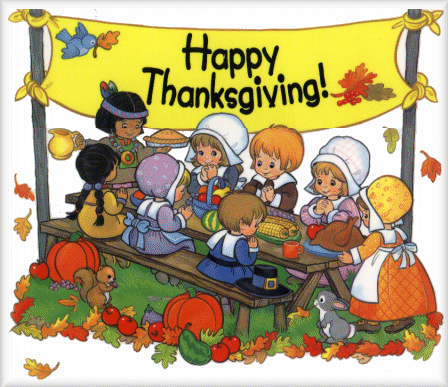 Good afternoon dear guest! We are glad to see you here. The fourth Thursday of November is the Thanksgiving Day. There are several traditions, connected with this day and we want to show you some of them. Welcome to our party!

Students sing and demonstrate the activities. The sit at one big table with lots of food, hold hands and sing.

And I’m sitting here too.

It’s what I always have to do.

And feel I’m twice my age.

It’s how I disengage.

And I’m not all that well-known.

We thank our king for family

And a happy Thanksgiving! 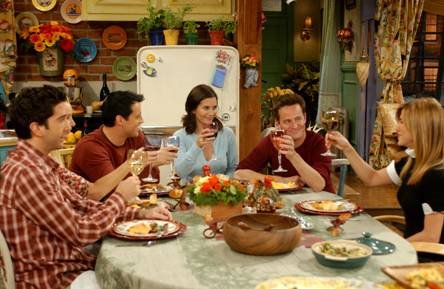 Thanksgiving – time to carve up a turkey, unbutton your pants, and watch football with the family. While families may have their own rituals, many Turkey Day customs have deep roots in American history.

From turkey pardoning to the first feast, here are the origins of seven of the holiday’s most iconic traditions. 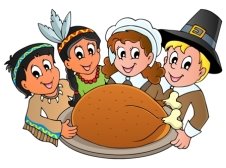 4. Thank you God for the world so sweat

Thank you God for the food we eat.

Thank you God for the birds that sing

Thank you god for everything!

What does a turkey say on Thanksgiving day?

His head goes wobble when he says Gobble!

He has two brown eyes that are just the same size.

Turkey looks great when it’s sitting on my plate!

Show me what you do when a turkey looks like you?

Chef 1 Hello my dear women! I’m Yehor and this is your favourite TV program

Chef 2 We’re going to use some pate, butter, toasts and some parsley.

Chef 1 First of all take a toast. Then spread some butter to make it tastier. And now spread some pate on the toast. If you want you can buy a tin of pate in the supermarket or make it by yourself.

Chef 2 I want my toasts look delicious that’s why I’ll use some parsley.

Chef 1 Before using it wash twice in the bowl.

Chef 2 As I have my leaves washed I remove green leaves from the stem.

Chef 1 Don’t chop the parsley. Only use leaves like this.

If you don’t be careful,

You will be a mouthful

Or on the sandwich that is lightly toasted.

Join us the dinner, cause we’re starving.

And you’re here just in time to start the carving.

Turkey in the Straw

There is a country dance at the only hall town
and everyone come from all around
They want to hear waggle, at the starching of the ground
They come far away to hear the turkey sound

How can he possibly have the turkey ready in time  for Thanksgiving?

So Farmer Francis takes him to the zoo, the grocery store, a pumpkin pie eating contest and gym…

But that doesn’t work either …so farmer Francis gives up

But soon enough, while making a new friend farmer Francis learns the true meaning behind Thanksgiving…

Albuquerque is a turkey
And he's feathered and he's fine
And he wobbles and he gobbles
And he's absolutely mine.

He's the best pet that you can get...
Better than a dog or cat.
He's my Albuquerque turkey
And I'm awfully proud of that.


Now my Albuquerque turkey
Is so happy in his bed,
'Cause for our Thanksgiving dinner...
We had mac and cheese instead. 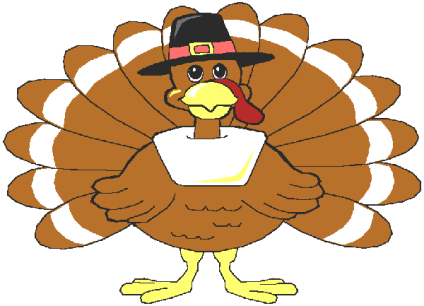 Every year, the president frees one lucky turkey while millions of its brethren are consigned to the dinner table. Though turkey farmers have been sending presidents the choicest birds since the 1800s, President John F. Kennedy was the first one on record to spare a turkey. In 1963, he sent back a turkey mailed by the National Turkey Federation, saying, "We'll just let this one grow." President Richard Nixon sent turkeys to a Washington, D.C., petting farm but didn't officially pardon them, according to the White House Blog. President George H.W. Bush gave the first official pardon to a turkey in 1989. The survivor lived out its days at a Virginia petting zoo called Frying Pan Park.

I taught my turkey how to tango. His name is Fred he's from durango. In a tux he looks so chic, with a rose held in his beak. And he does a nice fandango.

Now Freddie teaches how to tango to all his buddies from durango. Peter Panda, Betty Bear- They all think he's Fred Astaire- even Al orangitango.

He's suave and graceful. He would never trip or hobble. He's got that polish like a diamond or a bauble. He's fine and clever and his feathers never wobble. Though it is true that, when he dances he will gobble.

He'll teach the tango and he'll always so perky. But he won't teach to anyone who is being quirky.

While Thanksgiving festivals were informally celebrated throughout the 1600s, they didn't become an annual event until the 1700s, when each state set aside a different day for the holiday. By 1775, George Washington, then commander-in-chief of the Continental Army, declared the first national celebration of Thanksgiving, and he issued a Thanksgiving Day proclamation in 1789. But the holiday didn't get a fixed date until 1863, when President Abraham Lincoln set aside the last Thursday in November for the day of thanks.

There’s a turkey named T livin’ on a farm.

He changed his name ‘cause he used to be Tom.

He’s got friends and they all like to move.

But their favourite thing is a Hip Hop groove.

They’re more than just some birds,

Who have that funny wattle.

They move their beaks and tails.

They move their drumsticks.

These turkeys like it when they’re movin’ to their own mix.

Many, many years ago
When pilgrims first arrived.
Crops were small, this made it all
A challenge to survive.
In honour of their hard work
They all gathered 'round and dined,
And gave their thanks at harvest time.

We celebrate this holiday
With friends and family.
And thank the Lord for all our gifts
This joyful jubilee.
There's turkey, stuffing, pumpkin pie
Enough for everyone.
Let's eat and drink and have some fun. 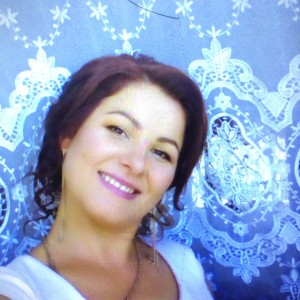