All of us solve many problems every day. Sometimes our so-called ‘urgent’ doings make us forget about ourselves, about our health. Even feeling unwell we postpone a visit to a doctor considering our illness not worth paying attention and we think it is waste of time sitting in a long queue in order to see a doctor.

Sometimes we are lack of necessary information of a disease and then we have complicated consequences. Or we have a wrong opinion about this or that doctor. And all these things prevent us from going to the polyclinic to see a doctor.

Today we continue working on the theme “Health”. The theme of our lesson is “Life savers. Inoculations”. We will speak about some diseases, about the people who treat us, about the physicians of our town and district. Also we will work at the text “The X-Factor” which will deal us with the children hospital in Paris.

Let’s start our work with the key-words:

When the weather is frosty there is no epidemic of flu. But now it is late to make inoculations against the flu. It must be done 3 months before, in September.

- with our school nurse;

-with the pupils’ parents about prophylactic (preventive) vaccine inoculation against tuberculosis (pupils get notices for their parents about the vaccination at school and they have to sign them.) 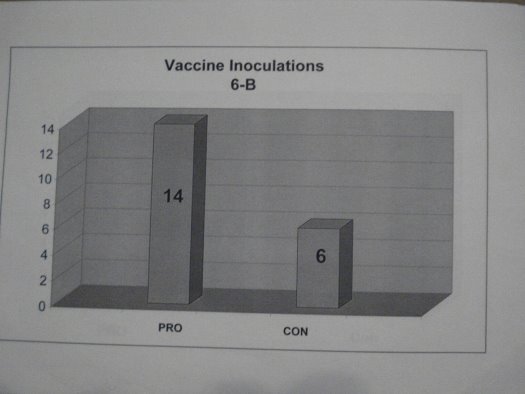 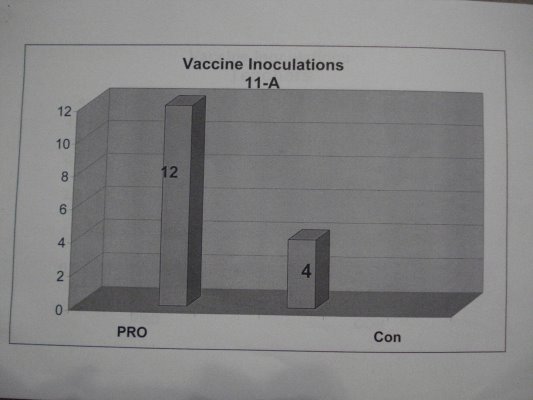 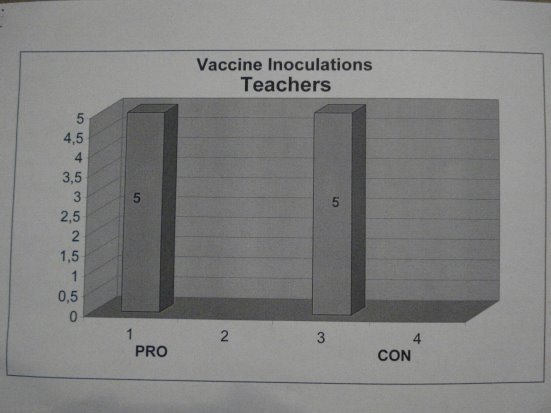 (pupils presented the diagrams after the survey at school pros and cons vaccine inoculations).

Good job, children. I hope you will do the right choice when you are young parents and you have babies.

Complete the sentences about the text in your own words.

This text is very exciting. It causes mixed feelings. First of all it is the feeling of gladness for children who have been saved. I feel sorry for the parents who don’t know what to expect from the operation, whether their children will be able to live normal life. And, of course, it is the feeling of pride for the physicians who did all their best to cure sick hopeless children.

Such are French doctors. And I’m sure there are a lot of devoted to their profession doctors all over the world. What famous doctors in Ukraine do you know? In what branches of medicine do or did they specialize?

And do you know our local honourable, respectable doctors?

P. Kravchenko was born in 1917 in the village of Potchatin of Cherkas region in the family of a farmer.  After leaving 7-year school he went to Zaporizhzhia to his elder sister. He finished secondary school and entered Kyiv medical institute. When the war began in 1941 he went to the front as a surgeon. After the war he was sent to Polohy and from there he was sent to the village Konskiye Razdory as a head physician.

In 197 Petro Kravchenko was given the title of “An Honorable Doctor of Ukraine”. He was awarded many government awards, among which are the orders of October Revolution and Labour Red Banner, the sign of honour.

P.Kravchenko devoted 52 years to medicine. He had done more than 30,000 operations for all his life. 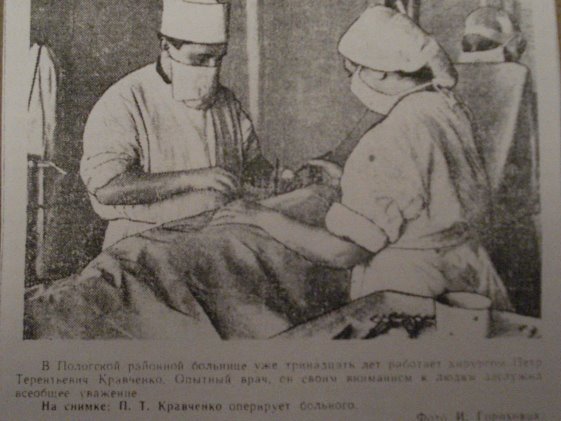 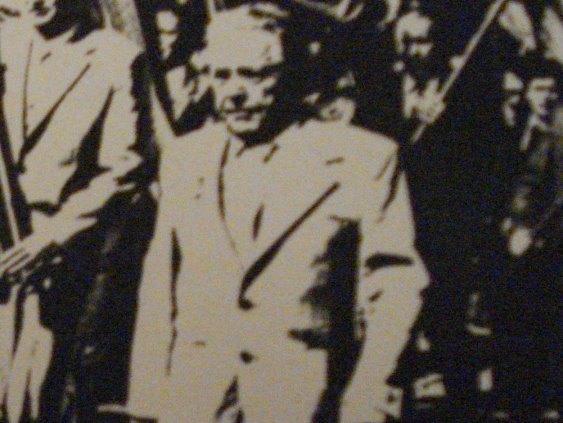 E. Kisil graduated from Dnepropetrovsk Medical institute and returned to her native village Chapayevka to work as a district doctor. She worked together with Petro Terentiyovych Kravchenko who was a chief doctor at  Chapayevka hospital. When P.Kravchenko was appointed a chief doctor in Polohy Eugenia Ivanovna took his position. She had been at the head of the hospital for 39 years. For her hard work

she was awarded  the highest award – the Order of Lenin. She became the doctor

of the highest   category “excellent of health protection’. She owned the deep respect of the people. There is a memorial plague on the building of Chapaevka hospital which was opened in 2006. 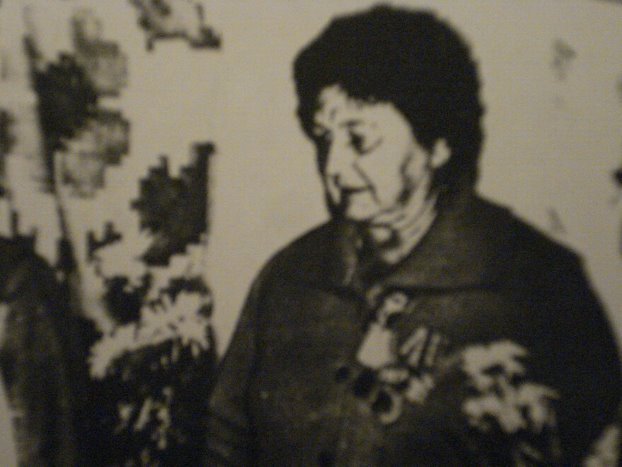 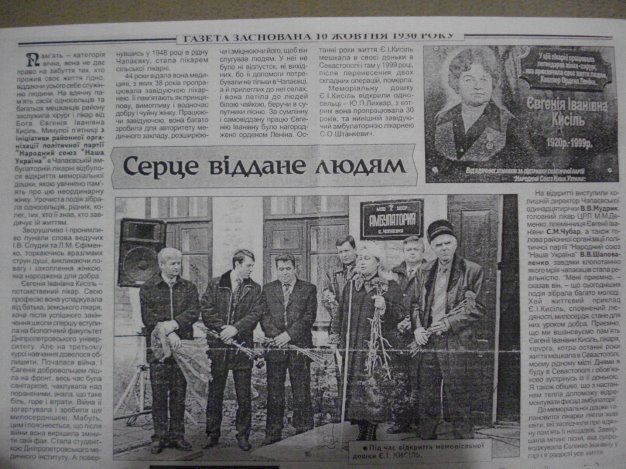 VALENTYN  CHERNEN’KY  was born in the village of Polohy Polohivs’ky district Zaporiz’ka region in 1944. He finished secondary school in 1963. Valentyn Chernen’ky graduated from the medical institute in 1969.  He worked as a surgeon in the settlement Drabov Cherkas’ka  region.   Since 1974 Valentyn   Chernen’ky has been the head of reanimation and anesthesiology department. 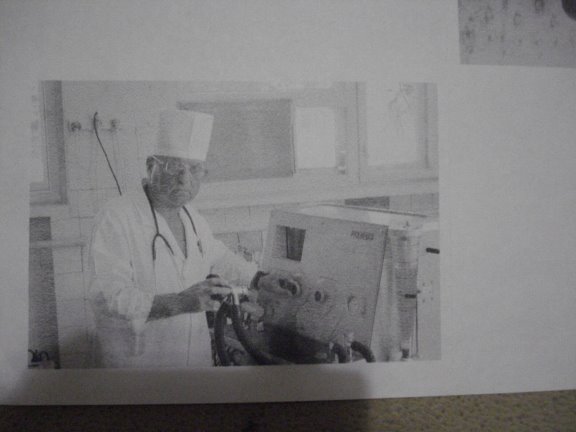 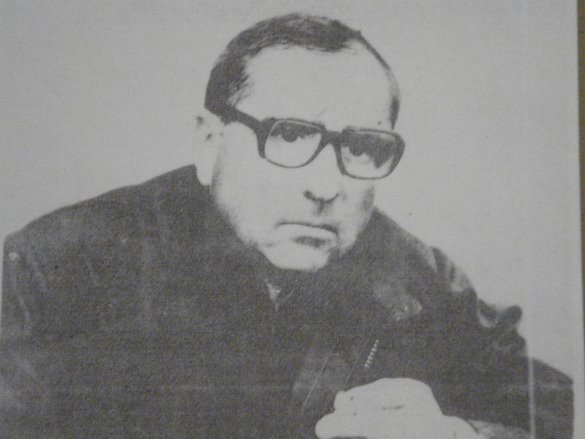 I’m glad that Nastia has found such interesting information and we have known something new about our local heroes.

What have you learnt at the lesson?

VIII. Marks for the lesson.