Objectives:  - to activate the topic-related vocabulary;

Materials: student’s book ‘Solutions elementary’, pictures with the sights of London, the video programme “Word on the Street”, printable worksheets.

I. Greeting and Aim

T: Good morning, pupils. I’m pleased to see you at the lesson. How are you?

Our topic today is “Sights of London”. By the end of the lesson you will be able to read the text “Queen Elizabeth II”, to watch a film about London, to see famous places of interest in London.

T: Now we are going to read the text “Queen Elizabeth II”. How do you think what  the text is about?

S1: It’s about the Queen and her family.

T: OK. Now look at the photos and match the names with the people. 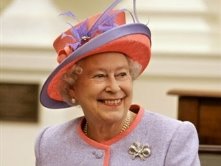 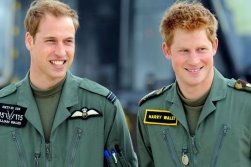 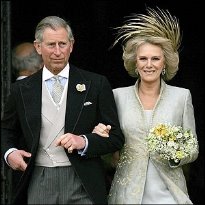 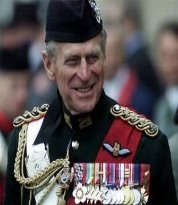 T: Read the text. Match the headings with the paragraphs (A - E).There’s one extra heading.

A The British Royal Family is over 1,000 years old. Queen Elizabeth is the fifty-fourth monarch since King Alfred in the ninth century.

B  The Queen lives in Buckingham Palace in London. She also spends time in two other castles in England. She stays in Balmoral Castle in Scotland in the summer.

C  Her husband is Prince Philip. They have got four children and seven grandchildren. The Queen’s eldest son is Prince Charles. He has got two sons from his marriage to Princess Diana. Charles is now married to Camilla, Duchess of Cornwall.

D  The Queen works very hard. She visits a lot of different countries and she welcomes hundreds of visitors to Buckingham Palace every year. She is head of 620 charities. She also discusses politics with the Prime Minister of the United Kingdom every Tuesday.

E   The Queen loves dogs and horses. At the moment she has got 14 dogs and 30 racehorses. The Queen hasn’t got a lot of free time, but she loves going to the horse races in May and June.

T: Are the sentences true or false? Correct the false sentences.

T: Match the highlighted words in the text with the definitions below.

T: And now let’s draw a family tree of the Royal Family. Work in pairs asking and answering questions about the family members.

S1: Who is prince William to prince Charles?

IV. Listening and speaking (Word on the Street, episode 5).

T: So, we’ve learnt something about Royal Family. Tell me, please, where does the Queen live? Look at the pictures and say. 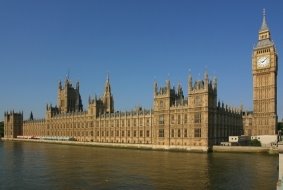 T: How is it called?

T: You are right. Buckingham Palace is one of the tourist attractions in London. Today we are going to watch some more places of interest of this amazing city.

T: Read the following names of London’s sights . Do you know any of them? Can you find any of them in the pictures? 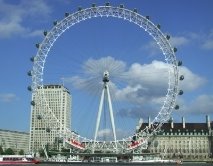 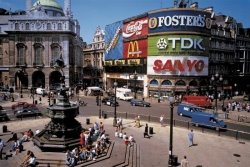 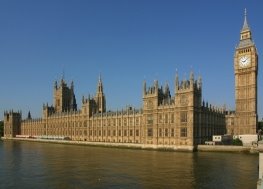 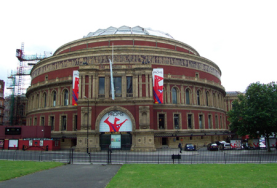 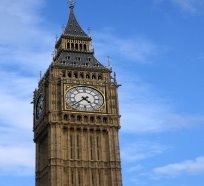 T: Watch the scene 1 and match Jess’s words to the sights he saw on his way.

T: And now let’s watch the next scene. Tick the sights which the friends saw when going on the London Eye.

T: Work in pairs and discuss with a friend what sights you would like to see in London.

S1: What place of interest would you like to visit in London?

S2: I’d like to have a ride on the London Eye. What about you?

S1: And I would like to visit Buckingham Palace and Westminster Abbey.

T: Let’s do some conclusions.

What was the topic of our lesson?

What new have you learnt?

T: Your hometask is to write a letter to your friend about your visit to London.