Good afternoon, ladies and gentlemen! Welcome to our today’s event called “Intellectual Battle” where you will have to show your intellect, wit and inventiveness. But, frankly, speaking, our main objective is to enlarge our knowledge of English and master it. That is why your tasks will be mostly based not on how intellectual, well-read and educated you are, but on simple logic and sense of humor. So, let the show begin.

Now, the second thing, we have to discuss, is, of course, our rules. Here they are on the board. Let us read them.

These are our rules. As for the battle itself, it consists of 5 sections:

The last thing to point to is a list of useful words and expressions on the blackboard. I hope they will really help you as well as they will enlarge your vocabulary.

So, if you are ready, we can start. Good luck to all of you!

… you are in front of them/you’ve left them behind

Ladies and gentlemen, that is all. We’ve done lots hard intellectual work, though I hope we’ve had lots of fun and a good time together.

We can go to the score cards and announce the winners of the “Intellectual Battle”. I’ll be ready to do it in a minute.

Thank you for your participation. See you next time! Good bye! 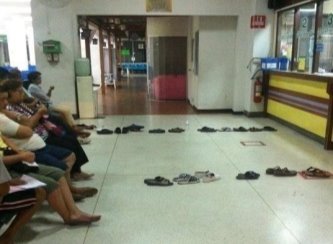 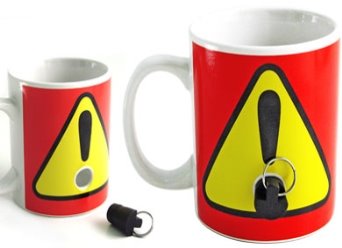 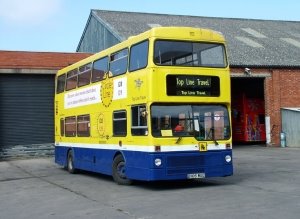