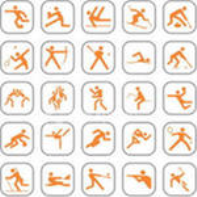 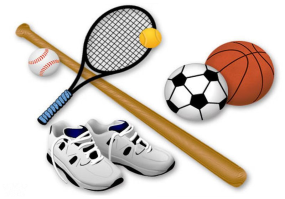 Tennis balls racked and forth,

Racket  miss to pass a score.

Tennis players back and forth,

Until one player miss a score. 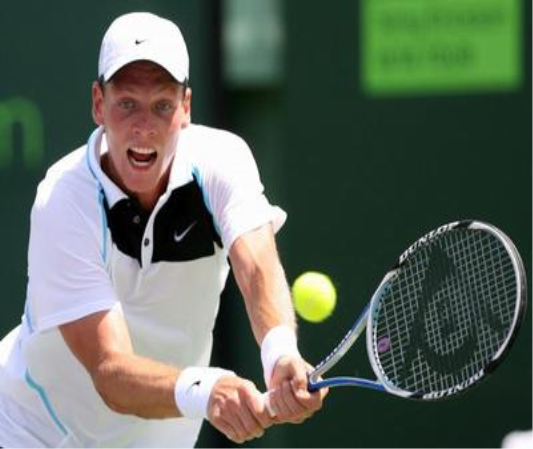 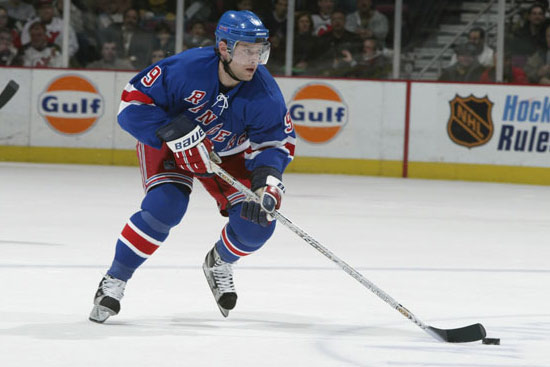 One swings, the other slides.

Among  fierce play, fights break out.

Men swing and slide on ice.

Blam! The starting gun is shot,

Horses race around the track

Hired jockeys on the mounts,

Guide their horse around the track. 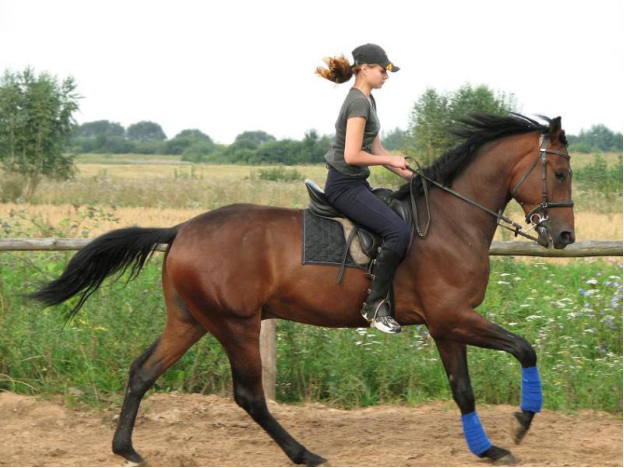 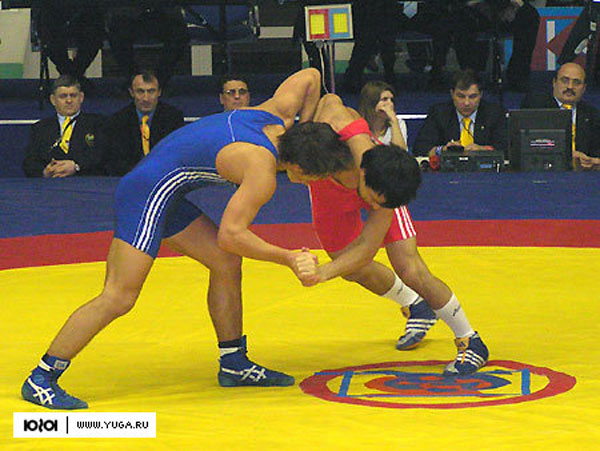 Wrestling on the TV tube,

Stunt men on the screen. 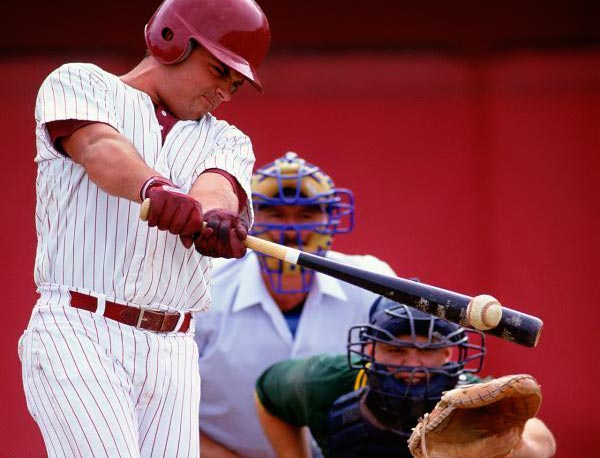 From the mound baseball tossed,

The batter’s bat is swung. 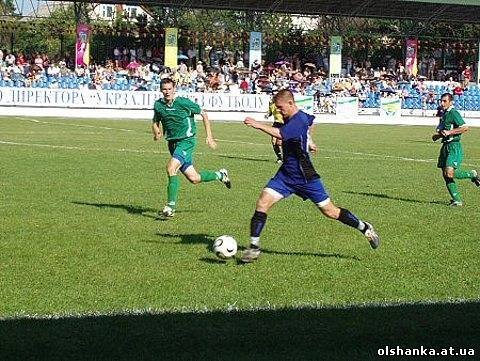 The ball is kicked around the field,

Or butted with ones head,

When in play the hands stay free,

Except for goalie in the cage.

2. We can play volley-ball with a stick and a ball.

3. The basketball team is 11 players.

4. We can play football with a basket.

5. There are 8 players in a volley-ball team.

6. There are 6 players in a football team.

Fill in the words:

Basketball is one of  the most popular 1….It’s played in more than 200 countries, in 2…,school gyms, and sports arenas. All you need is a 3… and a hoop. Basketball is played by two teams of five 4…. Players score points by throwing a ball through a hoop 10 feet (3.1 m) 5… the ground. The 6… that scores the most points wins.

Tennis is an action-filled game with a 1…and a ball by two or four 2…. It’s played outdoors or indoors, on a flat surface called a tennis 3…. The court is a large rectangle. It’s devided in half by a 4….three feet (0.9 m) high. During the game each player tries to hit the 5…with the racket so that it goes over the net. Tennis was invented in England. It was first called 6…tennis and played on grass. International championship matches are still played on grass tennis courts in Wimbledon, England. 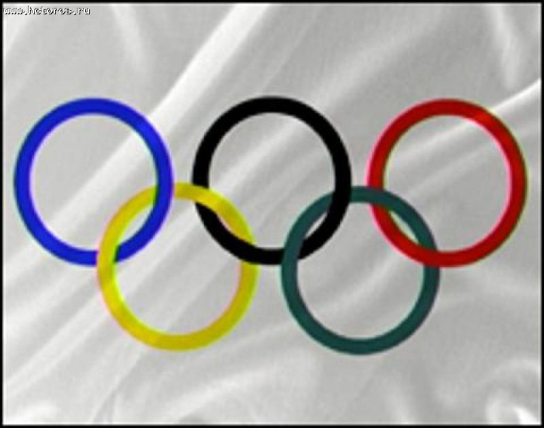 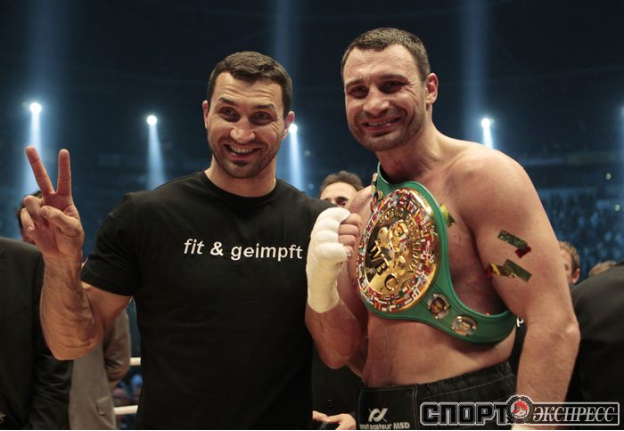 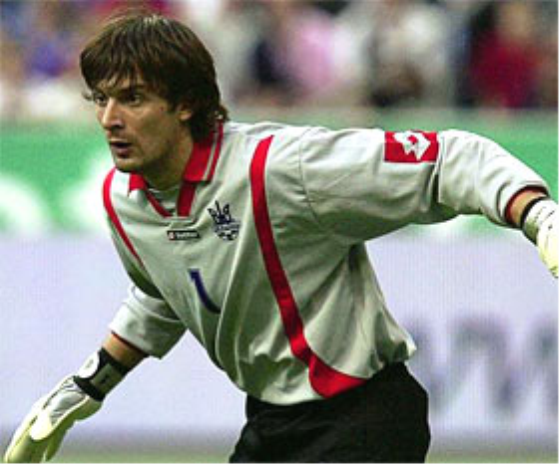 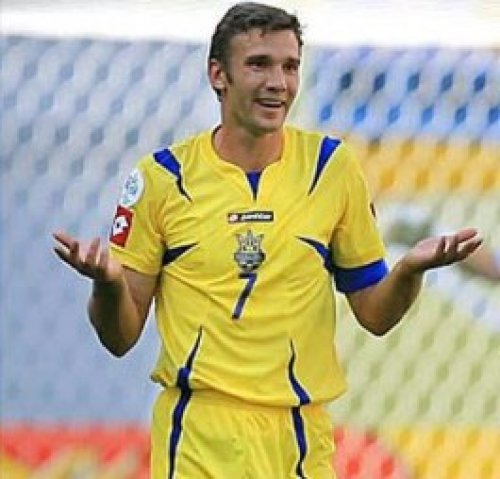 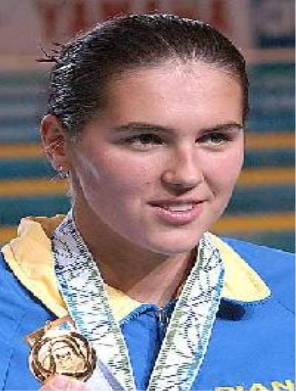 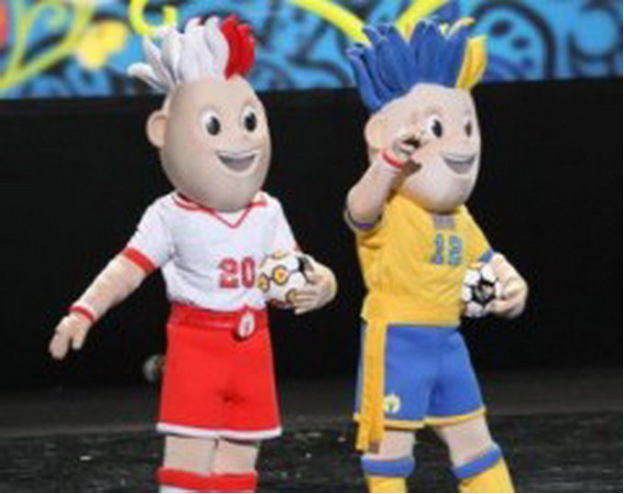 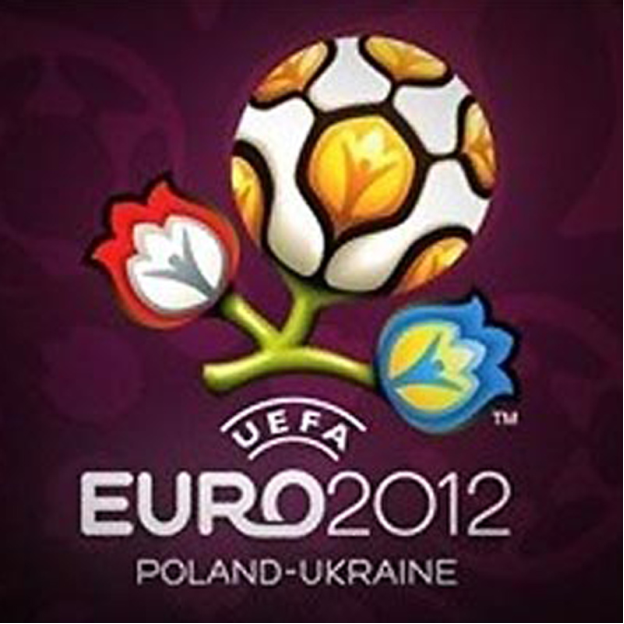