Read the text and mark the sentences true or false.

A secret police report has built up a profile of the typical graffiti vandal.

It seems that the average vandal is usually a male, aged 15 to 19, from poor family.

is “addictive habit” costs million of pounds every year, according to the report by British Transport Police anti – graffiti squad. They estimate that more than & 2 million is spent cleaning trains in London alone.

The survey of 150 graffiti vandals arrested last year showed that 40 per sent of offenders are university students or still at school – and 99 per sent are male. Just over 17 per sent are unemployed. The report says graffiti is dangerous – four youngsters have been killed while trying to paint trains in the Underground.

The police have been visiting schools and writing to parents to try and prevent young people becoming vandals. They are also using handwriting experts to identify the “tags” of graffiti artists. In London alone there were over 150 graffiti arrests last year, but police recognize the vandals will continue unless they are stopped, because graffiti writing is so addictive. 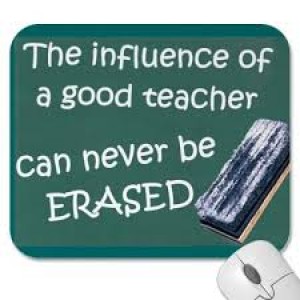