Match the definitions with the topical words (Appendix 1)

For more information about Vassar:  https://www.vassar.edu

Task: complete the table with the new information.

1. Preparation: Review and practice the words and word-combinations we need to compare / contrast things (Appendix 5).

2. Compare and contrast different aspects of  education at Vassar college in the 1910-s with those in the 2020-s . Use the special vocabulary.

3. Define priorities of Vassar students in 1910-s and in the 2020-s.  Give arguments for getting higher education as the way of succeeding in life. Use the information from the graphs. (Appendix 6).

4. Sum up the information about college life at Vassar at the beginning of the 20-th century as it is depicted in Jean Webster’s novel and that in the 2020-s  as described in the Internet resources. Make conclusions.

… what the main features of  Vassar college are?

…  what you have to do become a Vassar student?

… what the benefits of a college education are?

Write an essay (about 150 words) answering the questions:

Match the definitions with the topical words /word combinations.

Task: fill in the chart with quotations from “Daddy-Long-Legs” by J. Webster and information from the texts below.

I'll give you each a map so you can follow along as we walk.

On your right/left you will see...

On your left you will see...

As we turn the corner here, you will see...

If you look up you will notice...

In a few minutes we'll be passing...

You may have noticed...

Keep your eyes open for...

show someone around - take people to see an area

e.g. When we get to the museum someone else will show us around.

e. g. If you need me to speak up or slow down, please let me know. 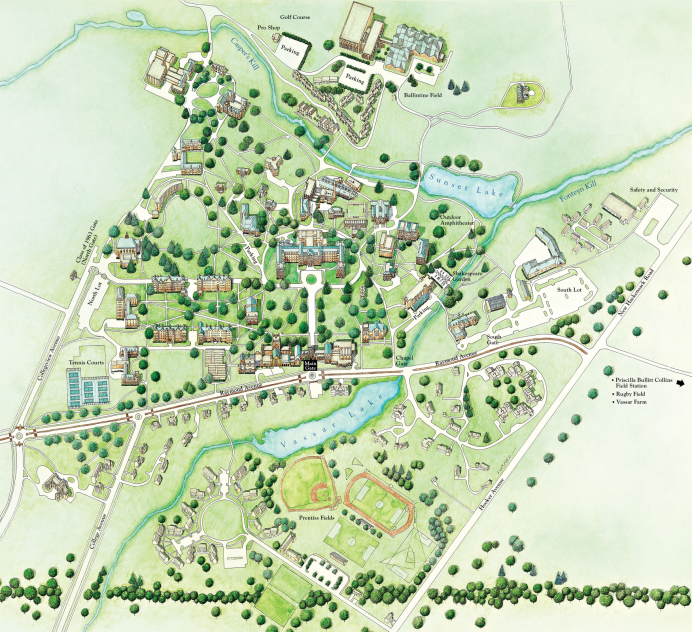 Founded in 1861, Vassar College is a highly selective, residential, coeducational liberal arts college. Consistently ranked among the top liberal arts colleges in the country, Vassar is renowned for pioneering achievements in education, for its long history of curricular innovation, and for the beauty of its campus.

Vassar College is in Poughkeepsie, NY, a small city (area population: around 100,000) on the banks of the Hudson River, halfway between Albany, the state capital, and New York City.

True story: Vassar College was built on the grounds of a former race track by a man who made his fortune brewing beer.

Matthew Vassar, the quintessential self-made man, had lots of money and no children to spend it on. On a trip to England in 1845, he visited a hospital founded by one of his ancestors, Thomas Guy, and became inspired to immortalize his own name by a similar undertaking. His first idea was to found a hospital in Poughkeepsie, but a man named Milo P. Jewett, who later became the first president of the college, convinced him that he would make a much bigger splash by creating a college for women—a college equal to Harvard and Yale, the best men’s colleges of the day.

At Vassar College you can receive your bachelor's degree.

By the end of sophomore year, every Vassar student must take at least one course that demands a significant amount of quantitative analysis : mathematics, computer science, and the laboratory sciences and also many courses offered in the social sciences (such as economics, psychology, and geography).

The most popular majors are English and Literature, Political Science, Psychology, Biology, and Economics.

Vassar calls the residences “houses” rather than “dorms” because they’re meant to be the students’ homes. Each house has a personality, created by the students who live there, and there’s a tradition of friendly rivalry between houses.  Each house is self-governing.

Most students live in the same house from their first year until they’re seniors, when they become eligible to live in one of the college’s three furnished apartment complexes. Within easy walking distance of the library and academic buildings, these apartments house four to five students, each with his or her own bedroom.

Sports facilities include the Athletics and Fitness Center, six international squash courts, a volleyball court, a varsity weight room, and a rowing room.

Outdoor facilities include a nine-hole golf course, 13 tennis courts, and numerous playing fields, a quarter-mile all-weather track, two soccer fields, field hockey game and practice fields, and a baseball diamond.  There are also locker rooms, a sports medicine facility, and a laundry facility.  The Vassar Farm contains a rugby field. The Rowing facilities include a boathouse and a 16-acre parcel of land on the Hudson River.

Admission decisions for those candidates are made without regard to the student’s financial situation.

You do not have to be wealthy or even well off to attend Vassar. Financial aid is awarded to over 60% of Vassar students, exclusively on the basis of need. In addition to meeting 100% of all demonstrated financial need for all admitted students, Vassar will eliminate or reduce loans in the aid awards of students from low-income families. In 2011-2012, our students received financial aid awards ranging from $1,200 to over $60,000, depending on their financial situations. Their families’ annual incomes ranged from $0 to $270,000.

• At the same time

• What are the differences between ___ and

If a man empties his purse into his head, no one can take it from him.

An investment in knowledge always pays the highest return.

Education is our passport to the

future, for tomorrow belongs to the

people who prepare for it today.

10 Reasons why Education is Important 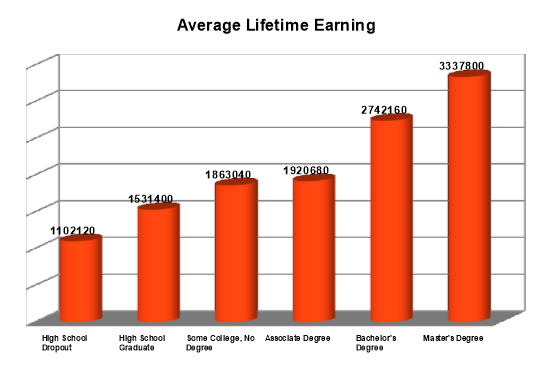 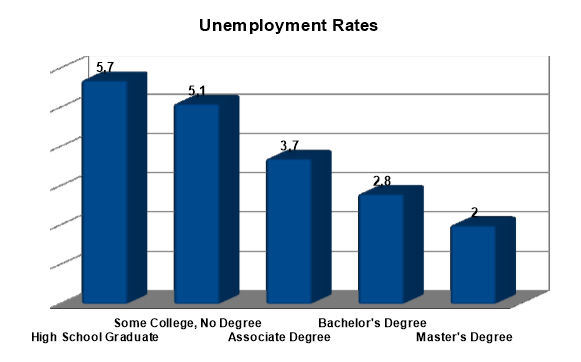 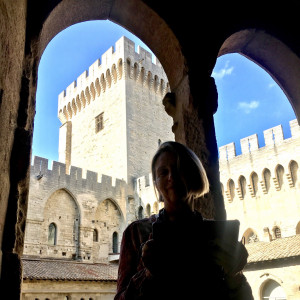