The aim of the lesson: to develop a logical thought, language confecture, creative abilities; to use reporting speech during discussions and a game.

I. The introductory part of the lesson.

society. For more productive work I’ll give youthe plan of thelesson with

problems or steps, that I ask you to discuss withme. I callour lesson ‘step

(giving plans for each person)

A woman and a society

(plus Direct speech - indirect speech using reporting verbs: to ask; to answer; to want to know; to explain; to offer; to say; to promise and others)

follows: it doesn't matter what sex you belong to, but only your abilities, character, knowledge, wishes, all you can achieve in life as a human being.

Woman was created from the rib of man, not from the head to be above him, nor his feet to be walked upon, but from his side to be equal, near his arm to be protected and close to his heart to be loved

(a story about Ann Boleyne and Henry the VIII). He wanted to marry Ann but he already had a wife, Catherine. The Rome Pope didn’t give him a divorce, so Ann insisted on his being the head of the church in England with possibility to decide everything himself. She was clever, but managed to be his wife only for 3,5 years.

Both Catherine and Ann were later beheaded in the Tower.

(photos of Ann Boleyne and the place of beheading the noble persons in the Tower).

(a story about Edward the III and Wallis Simpson. After his father’s death Edward became the King of the UK. But the English church didn’t allow him to marry an American woman who already had 2 husbands still alive. Loving Wallis so deeply he gave up the crown to his brother in 1936. They left England for France and lived their happily till their death).

(a photo of this couple)

(photos, a bit about her, discussion)

Why was she so famous, loved, and even now being dead for 11 years she is still loved?

After reading you’ll tell us about the work of women in the English Parliament (the pupils read different information, then discuss)

Just to this . Who was stronger during V. Putin’s visit as a president last year to England, he or the queen, Elizabeth II?

(a story about his visit)

Do you know what country was the 1st in the world to let women vote?

After listening be ready to answer my questions using reported speech.

Women hold up half the sky. This is an old Chinese saying. However, research shows that perhaps women do more than their share of‘’holding up the sky”.

In 1996, the United Nations organized the Decade for Woman. In 1999, it publisher a report on the conditions and rights of women throughout the world. Some of the news in the report is very good. For example, 90 percent of all countries now have official organizations to improve the lives of women. More than half the countries have laws to protect the rights of women. Ninety percent of the countries have passed laws to give women equal pay for equal work.

The report also has bad news. Although most countries have official organizations to improve women’s lives, many of these organizations don’t do anything. Fifty percent of the word’s population are women, but in nearly two- thirds of all working hours the work is done by women.

Only 6 percent of places in government are held by women. Sixty percent of the people who can’t read and write are women. It is these illiterate woman who are the most frightened of trying to improve their lives. Being illiterate doesn’t mean they are not intelligent. It does mean it is difficult for them to change their lives.

This is only a small part of the information in the UN report. Will this report help change the life of woman? Should there be a change? Are women supposed to do the housework? Should they work outside the home? Will the UN report help improve women’s lives? Do they need improvement? Different people have different answers to these questions.

(different pictures of 2 women are drawn. Pupils write their opinions about the duties, roles, rights of a business-lady or a house-wife on flowers which they stick in a form of a bunch near each woman. Then two pupils come and read opinions making them reported speech).

As for the last 7th step, it’ll be your homework. I’ll give you 2 texts for 2 groups about 2 famous women: Mary Kingsley, an English explorer at the end of the

19 th century , and Alexandra David-Neel, a French woman, a traveller of the 20lh century. You’ll prepare your stories about these women.

Help me believe in what 1 could be and all that I am Show me the stairway I have to climb;

Lord, for my sake Teach me to take One day at a time 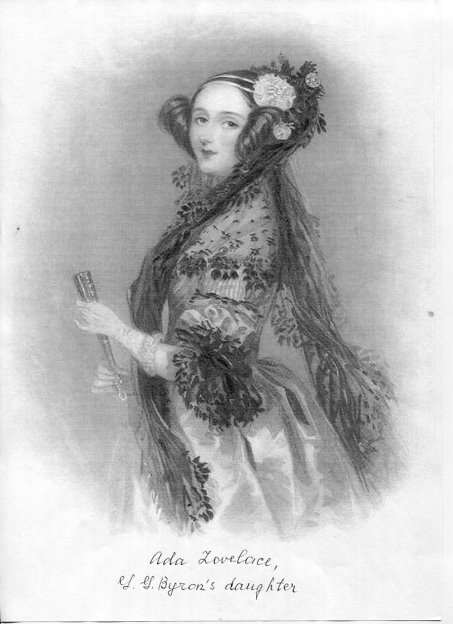 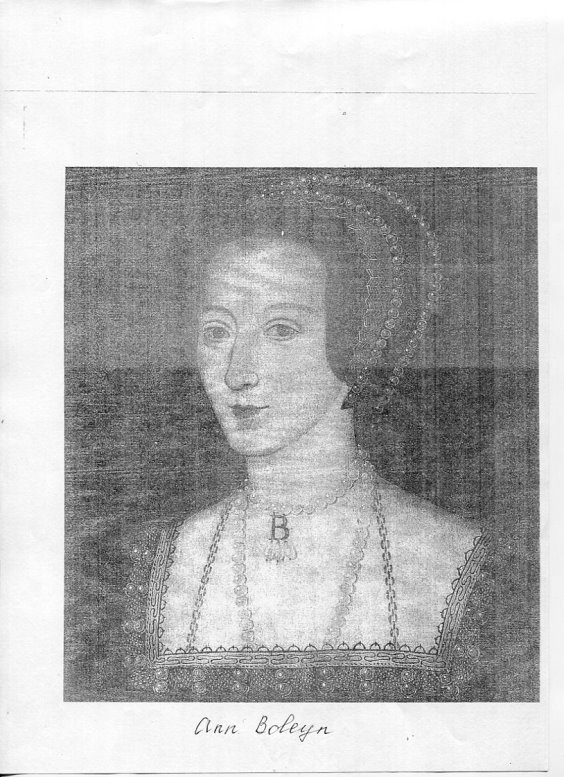 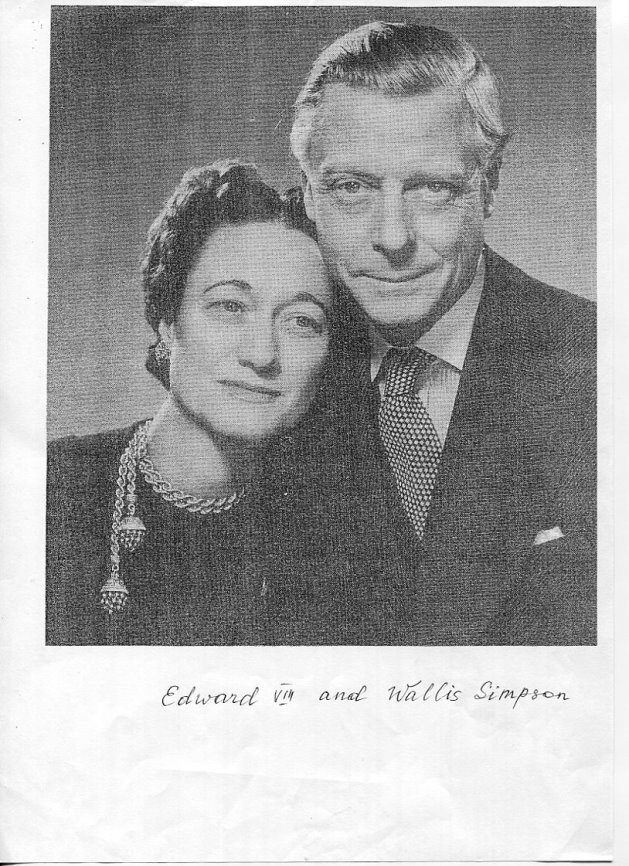 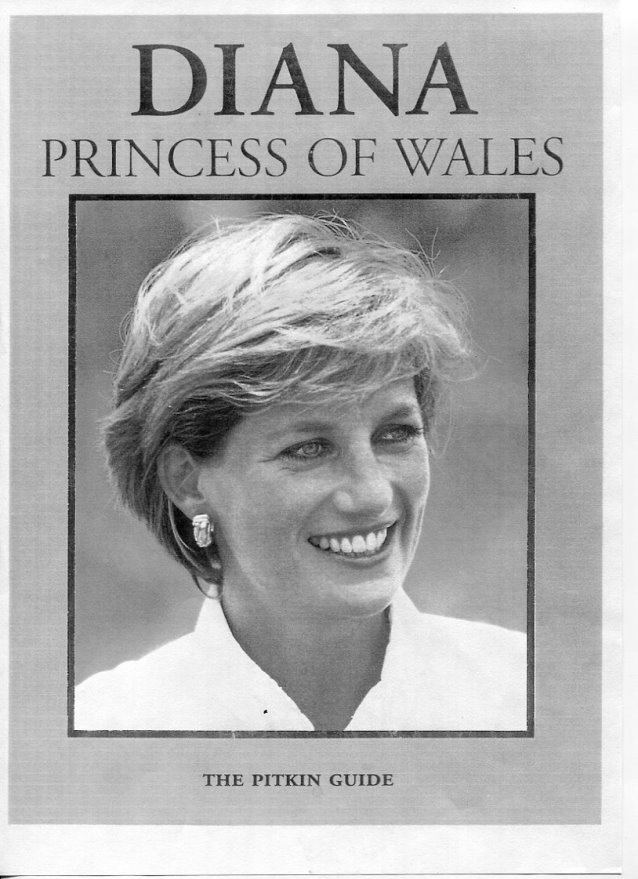