“ The management of channel Dnipro-Inhulets” 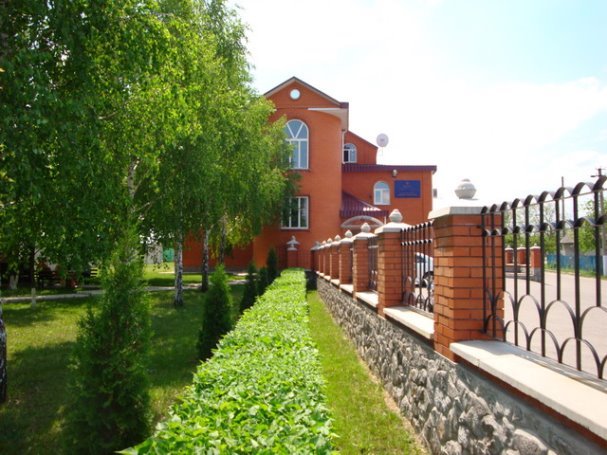 Students of form 9 are working on the project 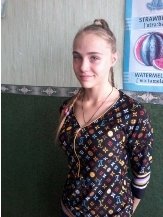 Wants to know more about

people who work in the office. 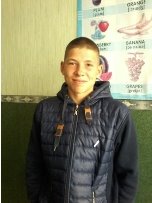 Studies about the old channel

and the modern one 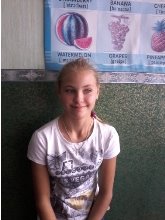 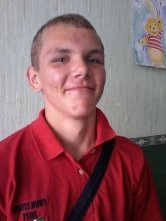 Studies about the Dnipro

river in the pieces of art.

The Dnipro river in the pieses of art

The Dnipro River has been a subject for artists, great and minor, over the centuries. Major  Artists with works based on the Dnipro river are Arkhip Kuindzhi and Ivan Aivazovsky.

Many writers, poets and artists depicted the beauty of the Dnipro in their works. For example, take at least Archippus  Kuindzhi  picture "Moonlit Night on the Dnipro" or "Ice on Dnipro" by Ivan Aivazovsky. If we consider the Dnipro in the literature, we can say that some of literature works were the sentiment backdrop transmission main characters, and some - himself the main character.

Some interesting facts about water 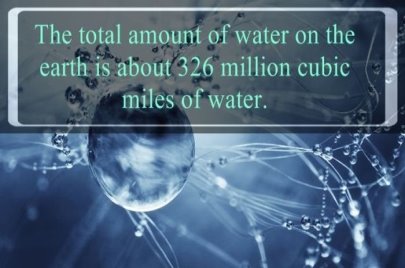 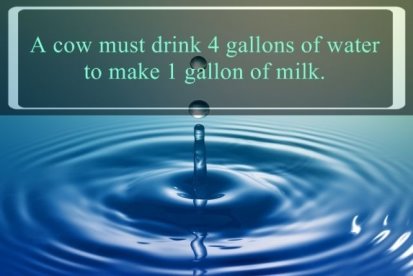 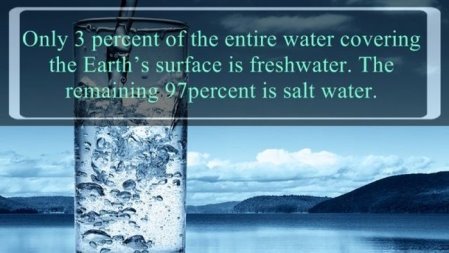 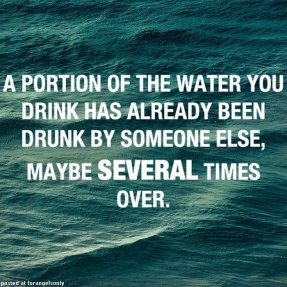 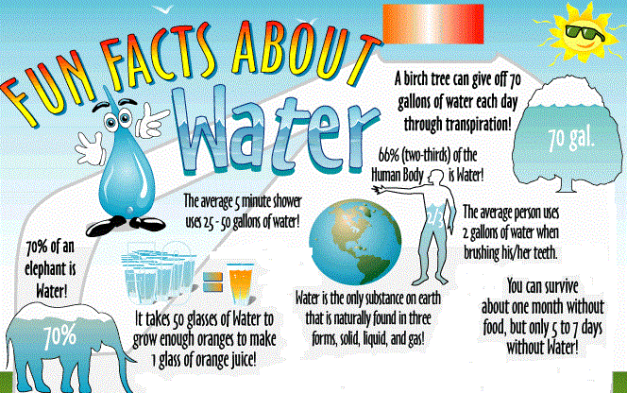 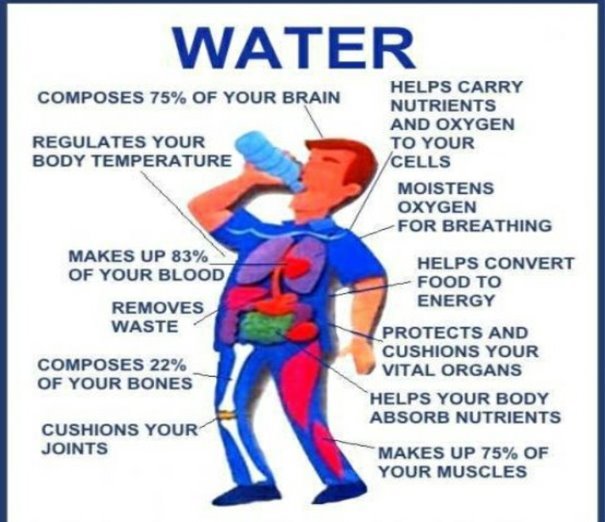 The main pump station today and many years ago. 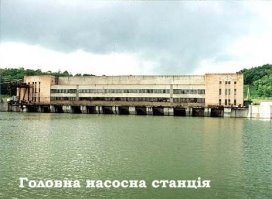 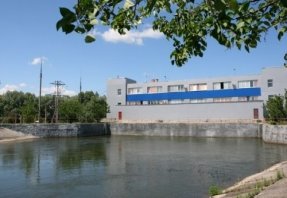 Building of the channel 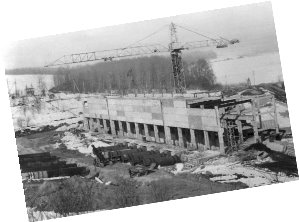 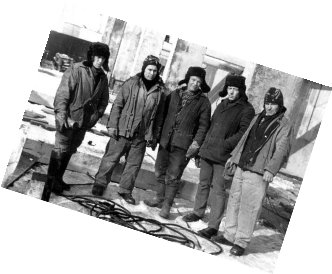 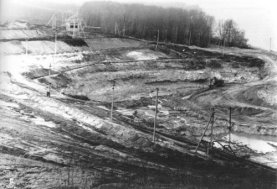 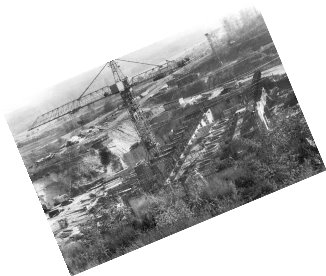 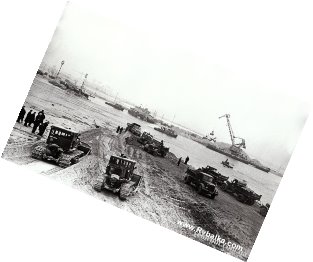 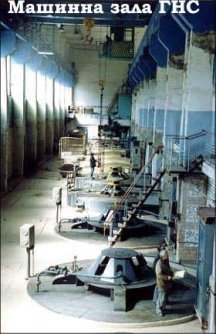 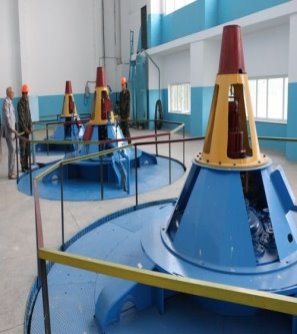 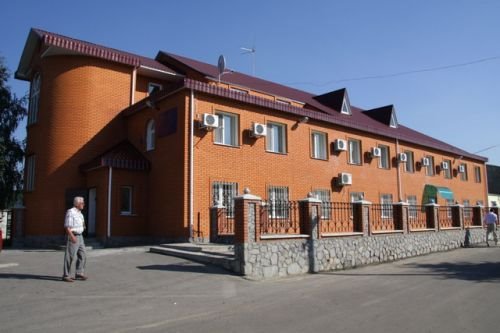 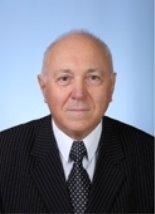 People who work in the office of the channel. 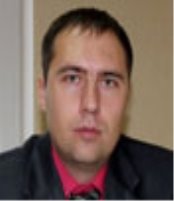 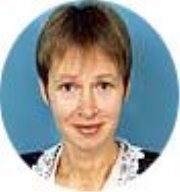 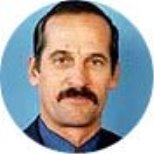 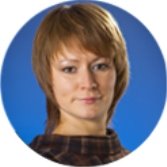 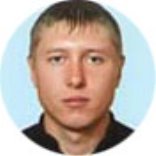 
All these people are administration. nor is the mass of other people working for the blessings of the channel. these are collectives of two pumping stations and a garage and a team of mechanical adjustment.
And in the administrative building itself, not only the administration works, but also a large number of engineers, accountants, economists, lawyers and others.