GHI – birds in the sky

STU – letters look at you

VW – look at them too

XYZ – now we know the ALPHABET!

around. Where rolled the round roll Robert Rolly rolled around?

th   something, anything, nothing, theatre, thank

th     Although, their age, themselves, Arithmetic

th     Everything, thirsty, theatre, sympathetic, thanks

for at least, the weather is terrible, are a good idea, are often associated,

are all right, Dry your eye

the better, for a change, about an hour and a half 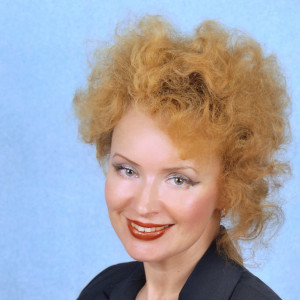