PLACES OF INTEREST IN GREAT BRITAIN

Britain is rich in its historic places which link the present with the past.

There are nearly 300 places of interest that are worth seeing in London. They range from magnificent National Gallery to Old St Thomas' Operating Theatre, and from ancient Charterhouse to modern Canary Wharf. Among numerous museums, galleries, churches, parks and gardens there are ten top tourist attractions. Everyone who arrives to London for the first time should start with St Paul's Cathedral, Hampton Court, Buckingham Palace (Changing of the Guard), the British Museum, the National Gallery, Madam Tussaud's, the Houses of Parliament, the Tower of London, the Victoria and Albert Museum.

The oldest part of London is Lud Hill, where the city is originated. About a mile west of it there is Westminster Palace, where the king lived and the Parliament met, and there is also Westminster Abbey, the coronation church. The British Museum is the largest and richest museum in the world. It was founded in 1753 and contains one of the world's richest collections of antiquities. The Egyptian Galleries contain human and animal mummies. Madam Tussaud's Museum is an exhibition of hundreds of life-size wax models of famous people of yesterday and today. Here you can meet Marilyn Monroe, Elton John, Picasso, the Royal Family, the Beatles and many others.

Liverpool, the 'city of ships', is England's second greatest port, ranking after London. The most interesting sight in Liverpool is the docks. They occupy a river frontage of seven miles. The University of Liverpool, established in 1903, is noted for its School of Tropical Medicine. And in the music world Liverpool is a well-known name for it's the home town of 'The Beatles'.

Stratford-on-Avon lies 93 miles north-west of London. Shakespeare was born here in 1564, and here he died in 1616.

Cambridge and Oxford Universities are famous centres of learning.

Stonehenge is a prehistoric monument, presumably built by Druids, members of an order of priests in ancient Britain.

Tintagel Castle is King Arthur's reputed birthplace. Canterbury Cathedral is the seat of the Archbishop of Canterbury, head of the Church of England.

Objectives:  - to provide pupils’ with practice in reading;

-          to broaden pupils’ knowledge about places of interest in Great Britain.

What do we mean saying places of interest?

Sights are worth seeing because they are interesting, great, magnificent, beautiful.

Brainstorming:      1. It is the official residence of queen Elizabeth II 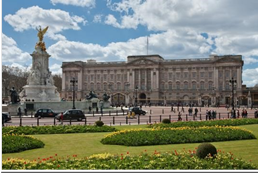 2.   British laws are made there -  the Houses of Parliament 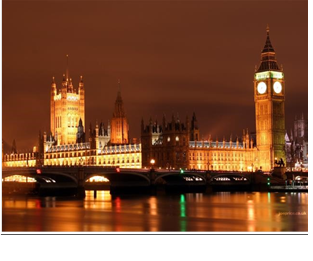 3.   The clock tower famous for its big bell (Big Ben) 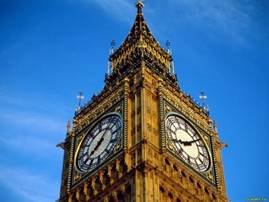 4.   Nearly all British monarchs have been crowned there 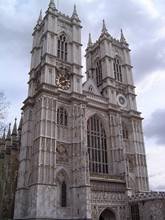 The presence of  Ravens in this building means the

U.K never falls  (according to legend) -  the Tower of London 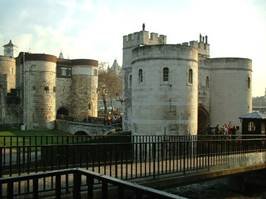 Look through the text and pay attention to the  following

-         Look at the pictures of sights and find out the information about them: 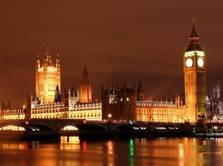 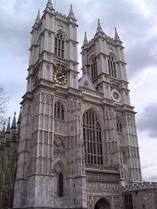 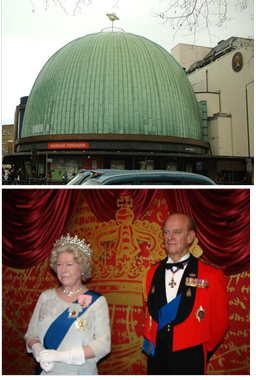 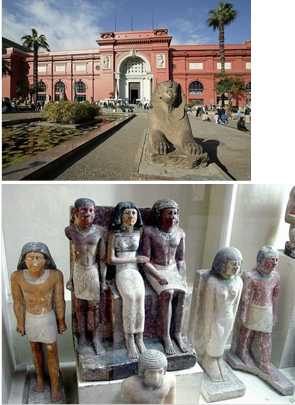 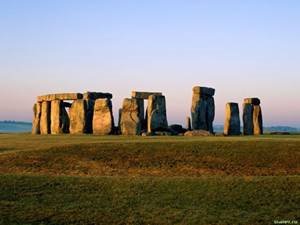 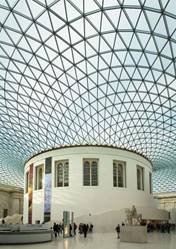 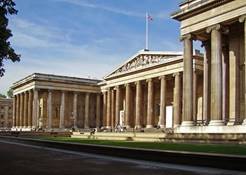 1.      British historic places link the present and the past.

3.      Liverpool is the second greatest port in the world.

1. Everyone who  visit London for the first time should start with

a)   the Houses of Parliament

2. Models of celebrities at M. Tussaud’s museum are made of

4. The British museum contains one of the world’s richest

5. Liverpool is known as the city of

make up a brief summary

What places of interest of Great Britain would you like to visit and why?

Follow-up | cool down: add some information to our summary and retell next lesson.

May your dreams come true sooner or later. Keep and respect your own culture and cultures  of  different countries. God preserve you, your families and homeland.