I'm a little leprechaun
Dressed in green,
The tiniest man
That you have seen
If you ever catch me,

So it's told
I'll give you my pot of gold 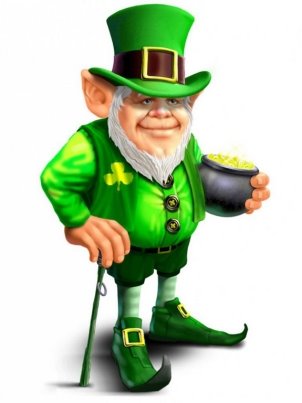 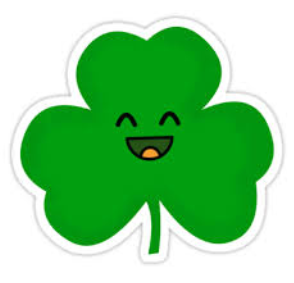 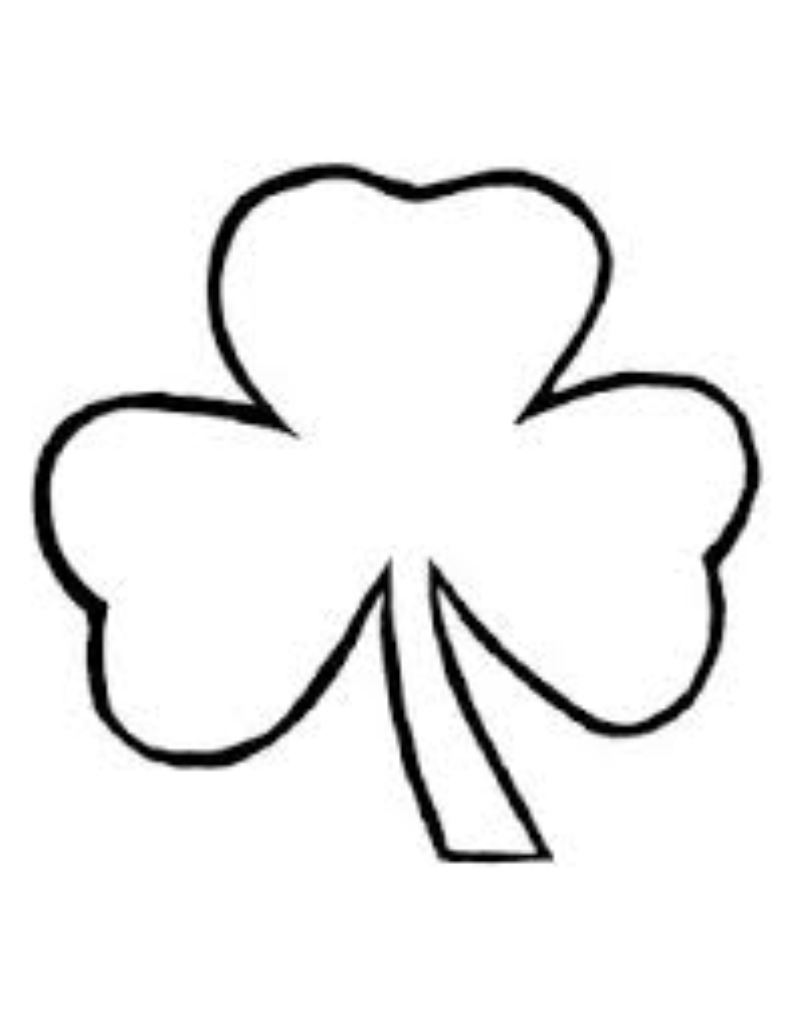 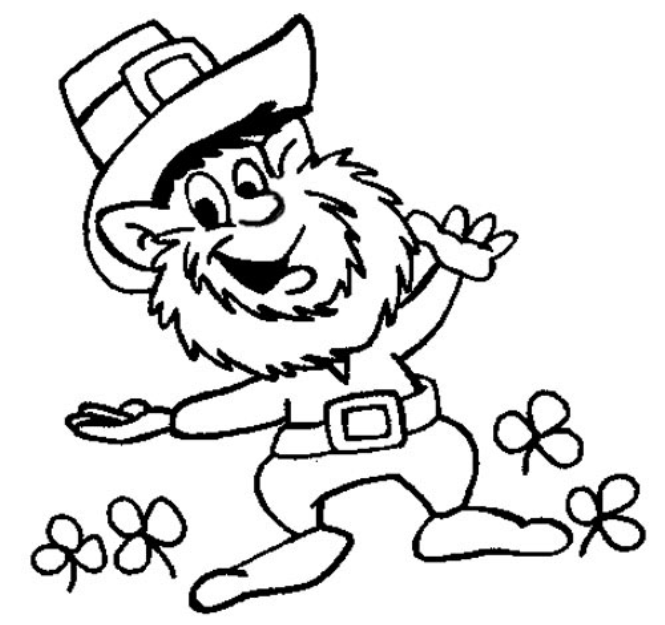 The national emblem of Ireland is shamrock.

Shamrock symbolizes the rebirth of spring.

You are thought to be lucky if you find a four-leaved clover.

Other story says, that Patrick used the shamrock to teach.

The three leaves of the shamrock represented Father, the Son and the Holy Spirit.

Leprechauns are little Irish fairies, and they are thought to work as shoe-makers for other fairies.

The Irish say that if a leprechaun is caught by a human, he will reveal where he hides his pot of gold.

On this day, pictures of leprechauns are hung everywhere.

Some people even dress up as leprechauns complete with their big green hats!

1. Who was the patron saint of Ireland?

3. Which colour is the symbol of  St. Patrick's Day?

4. How tall are leprechauns?

5. How many leaves does the shamrock have?