English idioms in use for any age

English idioms are rather funny. Let's our children use them as often as possible. Every idiom is accompanied by examples, given pictures will help students to remember the idioms.

People who have ants in their pants are very restless or excited about something.

I wish he'd relax. He's got ants in his pants about something today. 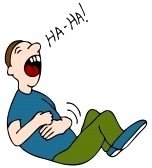 If you behave so stupidly that you appear ridiculous, you make an ass of yourself.

John  made an ass of himself by laughing at their house! 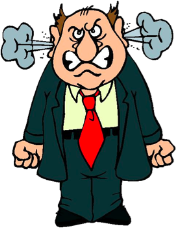 If someone is behaving like a bear with a sore head, they are very irritable and bad-tempered.

When he lost his key he  was like a bear with a sore head.

The term eager beaver refers to a person who is hard-working and enthusiastic, sometimes considered overzealous. 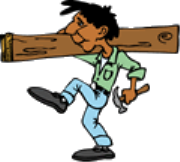 My new neighbour works round the clock. He's a  real eager beaver!

Someone who has a bee in their bonnet has an idea

which constantly occupies their thoughts.

Ann has got a bee in her bonnet about moving to London.

If you think something is for the birds, you consider it to be uninteresting, useless or not to be taken seriously.

As far as I'm concerned, her article is for the birds. 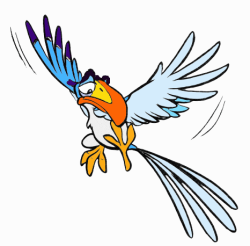 To describe a situation as a can of worms means that it is complicated, unpleasant and difficult to deal with.

If you don’t want to open a can of worms I advise you not to reveal a secret.

This expression refers to a project or scheme which

has been abandoned or is certain to fail.

This market is going to be a dead duck because it's too far away from the town centre. If you eat crow, you admit that you were wrong about something and apologize.

There was only one way to avoid troubles, he had to eat crow

This expression refers to someone who constantly exaggerates the importance or the qualities of somebody or something.

Don't believe him anymore. He always exaggerates. All his geese are swans. 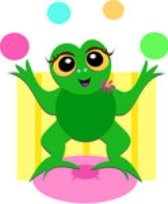 I've got so many things to do at the moment, I feel like I'm juggling frogs!

If it's raining cats and dogs, it is raining very heavily. 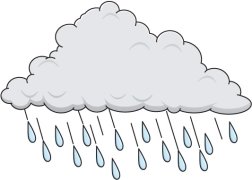 They can’t leave the house- it's raining cats and dogs. 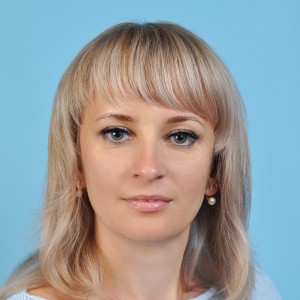 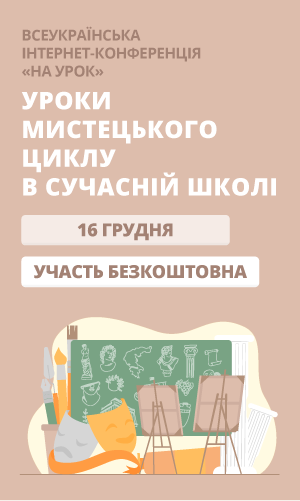