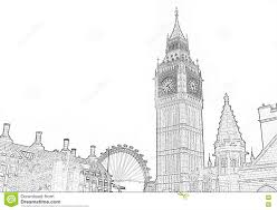 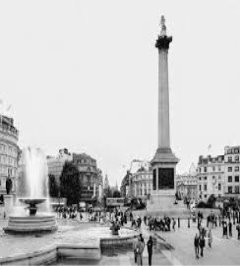 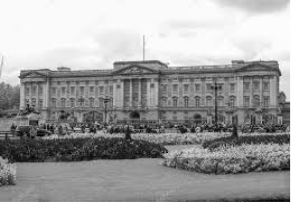 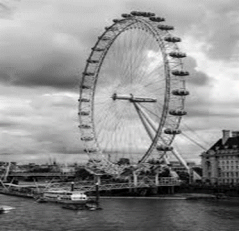 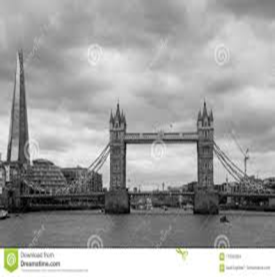 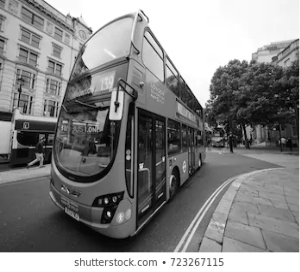 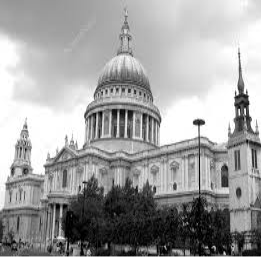 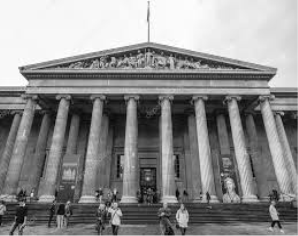 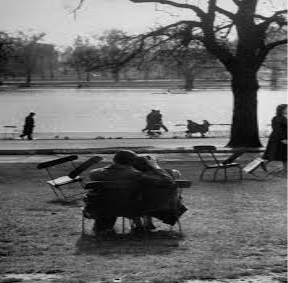 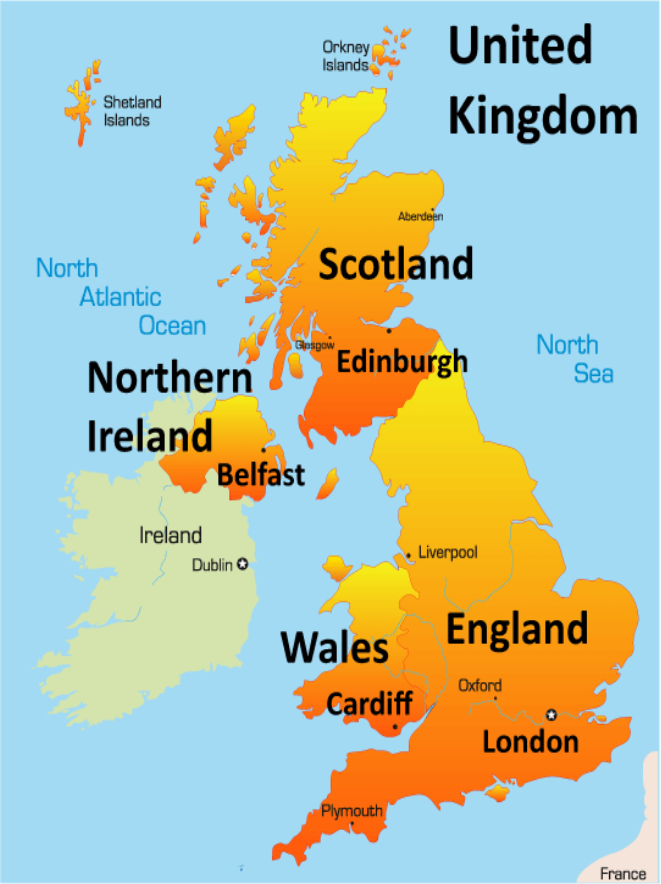 Dear friends! Today are going to have Brain Ring “Do you know Great Britain and the famous city London?” I am sure you have known a lot about this country and the city.

Let’s show you knowledge and take part in our competitions. brush up your knowledge Please divided into 2 teams. Count into 1 and 2 and make 2 groups. We are having a competition between 2 teams. Now sit down and choose the captain in your teams and give the name.

Now let’s begin the contest. I wish you success. Be attentive. I wish you and your captains good luck!

And now we are going to have a warming up.

“The ABC game”. Pupils, you’ll get some letters from the English alphabet. You must put the letters in the right order, to get the name of the English-speaking country. You have 1 minute for this task.

Thank you very much. Now I see that you are ready to start our contest.

I. The first contest is called “Quiz”. You can show what you know about Great Britain. I will give you 1 point for every right answer.

Teacher: The second contest is called “Quiz about London”. You can show what you know about it. Each team must find the answers for all the questions together and write them on the paper.

1.What square is in the Centre of London?

2. What is the monument in the center of the square to? 3.What river does London stand?

4. What is the official London residence of the Queen and her family?

6. What is the name of the royal church?

7. What is the population of London?

8. What is the famous airport in London?

9. How many bridges are there over the Thames?

10. What places of interest are there in London?

11. What are the greatest English churches?

12.Which birds, according to the legend, protect the Tower of London?

Task III. The next task is -, Name the pictures of London

You are going to remember the famous sights of London and to write them down. You’ll get 1 point for the correct task or if you do it quickly and without mistakes you’ll win.

Task IV. For this task you are going to fill the gaps in the text with the correct words. There are 3 extra words. If everything corrects each team will get 2 points

Let’s read, translate and check the text. I’ll count the mistakes and points.

V. The next contest is called “Do you know?”.  Our teams can open the envelopes with the task. You can see 6 sentences with 3 variants. Decide which is correct: a, b, c. You have 4 minutes for this task.

2.The oldest part of London is …

3.The Queen of England lives in …

4. In front of Buckingham Palace there is …

5.The Prime Minister lives in …

- That’s all. The time is over. Give me your papers and I will check them and tell the results.

Our last contest is called “Guess the place”. In the interactive board you can see one of the famous places in London. I’ll read you the description and your task is to guess the name of the place.

1. It is the official residence of the Queen. It has 775 rooms. These include 19 State rooms, 52 Royal and guest bedrooms, 188 staff bedrooms, 92 offices and 78 bathrooms. A flag always flies above it. When the Queen is in residence, the Royal Standard flies. When the Queen is not present, the Union Flag flies instead. (Buckingham Palace)

2. It is a bridge over the River Thames. It is close to the Tower of London which gives it its name. (Tower Bridge)

3. It is located at the highest point of the City of London, Ludgate Hill.  It was seriously damaged during the Great Fire of London. It was redesigned by Christopher Wren, a famous architect. There are three Galleries and 17 bells in it. (St. Paul’s Cathedral)

4. It is the nickname for the great bell of the clock at the north end of the Palace of Westminster in London. The name may be referred to Sir Benjamin Hall who was responsible for ordering the bell. (Big Ben)

5. It is a tourist attraction, and one of the most famous squares in the UK and the world. At its centre is Nelson’s Column’s, which is guarded by four lion statues at its base. The square is also used as a location for political demonstrations and community gatherings. (Trafalgar Square)

6. It is one the largest wheels in Europe. Unforgettable views of the city open from its height of 135 meters. (The London Eye)

- Thank you, for your answers. It was our last contest. Let’s count the result of this task.

Now our games have come to the end. I’d like to count your points and tell you the winner.

Teacher: Thank you very much.

- Our best congratulations to Team ______ and its captain. They are the winners of the contest. Don’t worry if you are not the first. Only one team can be first. Let me thank all the participants of the competition. Thank you for your great work.

Teacher: In this table underline some words according your emotions you have at the end of our lesson. 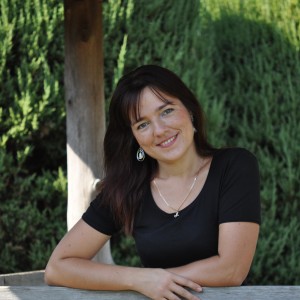