The rubbish (to collect)

в) is going to be collectedг) be going to collect

All the rooms (to clean) tomorrow.

а) be going to cleanб) am going to be cleaned

These motorbikes (to produce) in Germany.

а) are producedб) will be produced

в) have been producedг) be produced

Something must (to do) to save the planet.

а) was doneб) be done

New trees should (to plant) soon.

а) are plantedб) were planted

The problem (to discuss already) with different environmental organisations.

the book/ can/ read/ by all students

the battery/ have to/ charge/ for two hours

They haven't collected the rubbish yet.

Most people in the city use public transport. 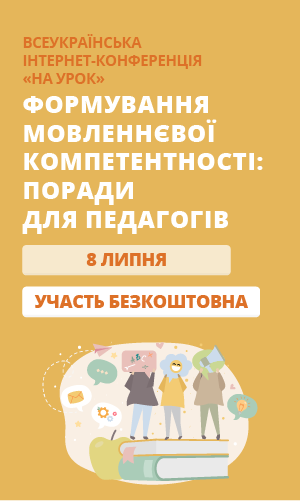