Jack and the Beanstalk

There was a lot of noise and the giant came in. The giant down and ate his dinner. After dinner he told his wife to bring the harp that talks and the hen that lays the golden eggs. The g told the hen to lay him a golden egg. “That’s fine,” he said. He the harp to play him beautiful music. The music was so beau that the giant and the giantess quickly went to sleep.

Jack and his mother lived happily together and were hungry again. 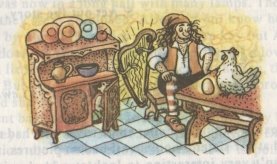 Careful – Be careful! You are not always careful. Mother told him to be careful.

To hide (hid) – money, face, hands, the truth. The sun hid in the clouds. Hide in the corner (behind the trees).

Hole – in a sock, in a shoe, in a pocket, in the soft. Mice live in holes. The squirrel lived in a hole a tree.

Again – He is late again. She lost the key again. I shall go there again. I will try again. Once again. Can you do it again?

6) ... climbed very quickly down the beanstalk to his garden.

7) ... fell from the beanstalk and made a big hole in the garden.

1) How many rooms do you think there were in the giant’s palace?

2) Can you say what there was in the rooms?

1) In the giant’s pie for dinner there was a) beef and tomatoes, b) beef and carrots, c) beef and onions, d) beef and potatoes.

2) Jack took from the giant’s palace

a) beans and the harp that talks,

3) The giant told the harp to a) make him some gold, b) cook dinner,

4) Jack sold the cow for a) the harp that talks, b) the hen that lays the golden eggs, c) blue, black and red beans. 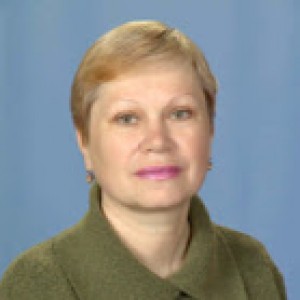