The theme: The United Kingdom of Great Britain and Northern Ireland.

Practical: to activate pupils’ reading skills, trying to get the main information from the texts; to expand pupils’ vocabulary; to involve pupils into communicative activities, to practise pair work.

Educative: to extend pupils’ knowledge about the UK; to teach pupils to respect the culture of the country the language of which they study.

Equipment: mind-map “Why people travel to the UK”, map “The United Kingdom of Great Britain and Northern Ireland”, microphone, handouts, textbook “English 8” by O.Karpiuk, a computer, a multimedia projector.

T: Today we’ll continue our journey across the UK. We’ll read the texts and learn new things about the country; we’ll practise new words and by the end of the lesson you should be able to apply your knowledge for this topic and talk about the parts of the UK.

T: Modern life is impossible without travelling. Travelling has completely changed our life, our knowledge about other people, their life-style and culture. Do you like travelling? Where do you like to travel: in our country or abroad? Why do people travel to the UK? Make up the mind-map.

Possible answers using the method “Microphone”. I think (In my opinion)…

To meet people; to take part in celebrations; to learn English better; to know more about the Royal family; to make friends, to visit London ( other cities); to study; to see the countryside; to work…

T: Imagine that some pupils of your class are exchanging students. They have a happy chance to visit the UK. They are in the UK now. Some days ago you received the letters from them. Let’s read these letters. But first of all let’s find out what you know about the UK.

When people think of a foreign country they picture in their minds different things. What do you usually imagine when you think of Great Britain?

T: I’d like to propose you a short quiz to see what have you learned at the lesson.

T: Did you like our tour to the UK? What impressed you most of all? What activities did you like? What have you learned at the lesson?

The task is different for levels. The pupils with high level will write exercise 6, page 122 PB; the other pupils will write the fact files about four parts of the UK.

Our lesson is coming to its end. I want to thank you all for the lesson. See you next time. 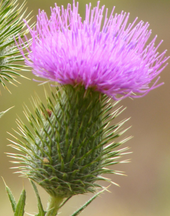 Thistle. The national flower of Scotland 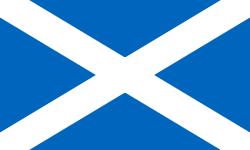 The national flag of Scotland

The national flower of Northern Ireland is shamrock.

Daffodil is the national flower of Wales

The symbol of England is a red rose 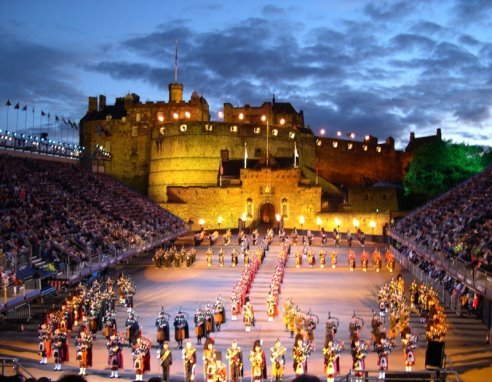 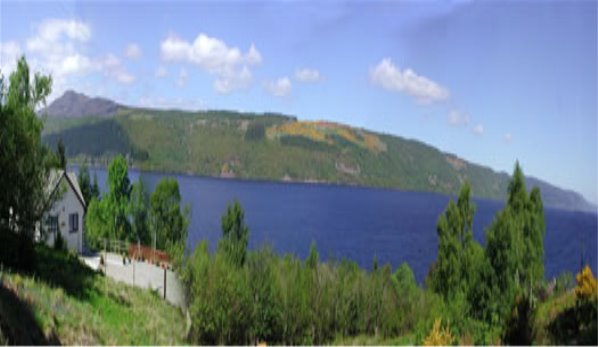 The most famous lake in Scotland is Loch Ness 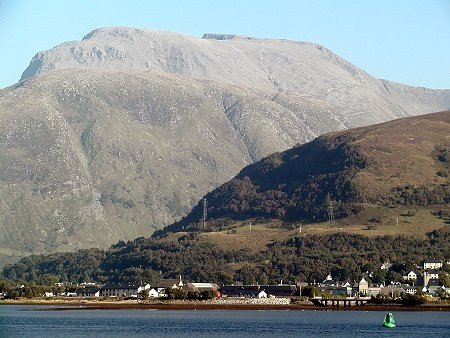 Ben Nevis is the highest mountain in Scotland 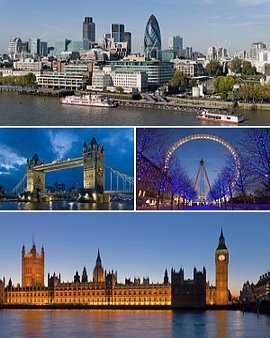 The capital of Great Britain is London

Harp is the national musical instrument of Wales 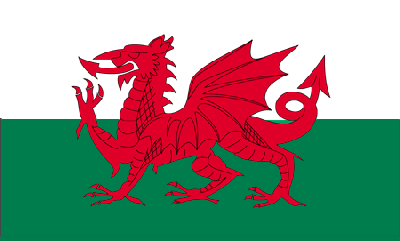 The Welsh flag is Red dragon 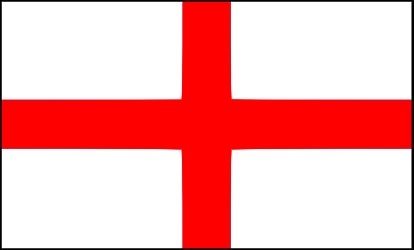 The national flag of England

The national flag of Northern Ireland