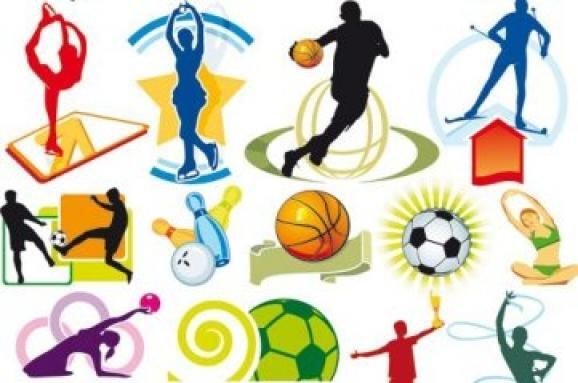 Complete a poem using the words instead of pictures: 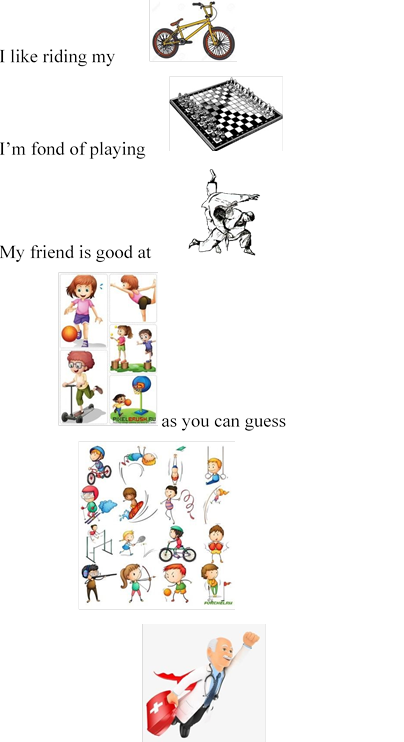 As it can even the 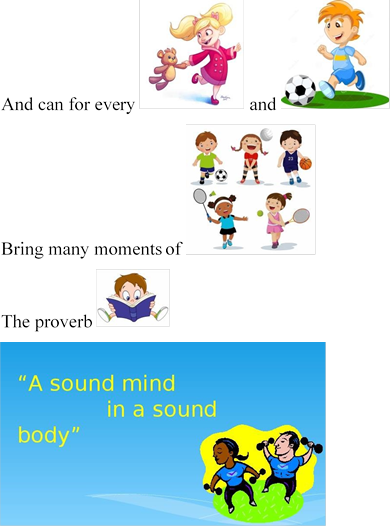 Guess a kind of sport.

1.   The sport of moving through the water in a boat without sails.

2.   The sport of going on horseback.

3.   It is the most popular game in England and in our country. The players have a ball. The game lasts for 90 minutes. A game played between two teams of eleven players.

4.   An outdoor game, popular in Britain played in summer with a ball by two teams of 11 players each, usually dressed in white.

5.   A game in which the players use rackets to hit a small object called a shuttlecock over a high net.

6.   A game for two people who use rackets, a small soft ball and a low net.

7.   A game played by two teams of 6 players each that is played on an ice field.

8.   The sport of fighting with fists.

9.   The sport of playing a type of football with an oval ball.

10. It is a bat-and-ball game played between two teams of nine players each who take turns batting and fielding.

12. A ball game, usually played indoors in an area called the basketball court, in which two opposing teams of five players each contest with each other to toss a large inflated ball.

13. It can be a means of transport, a recreational activity or a competitive winter sport in which the participant uses skis to glide on snow.

Make the  proverbs  from  the  fragments.  Find Ukrainian  equivalents.

Match the words from two columns. Then read your sentences.

g)   a playground, a ball and net in the middle of the playground

Read and translate the text.

Different kinds of sport are popular in Ukraine nowadays. There are more sport clubs, swimming pools, running tracks and skating rinks. That’s why there are many talented sportsmen in our country. The Ukrainian school of gymnastics is famous all over the world. Irina Deriuhina, Oksana Skaldina, Oleksandra Tymoshenko have won World and European Championship. Serhii Bubka is known as the best world’s athlete. He was eight times world champion and Olympic champion in high jumping. Oksana Baiul, a figure skater, won the gold medal for our country in 1992 Olympic Games. World’s champions in boxing, brothers Klychko, are famous all over the world. Among the best swimmers at the Olympic Games was Yana Klochkova. She won two gold medals.

In this text you read about famous Ukrainian sportsmen. Look at pictures of them.

Match the photos of the sportsmen and the kinds of sports. 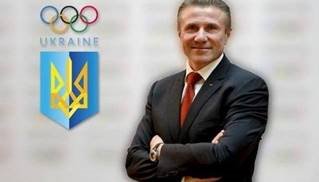 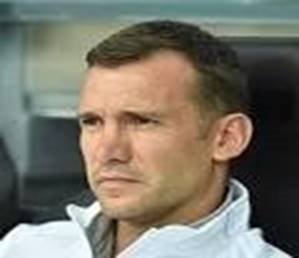 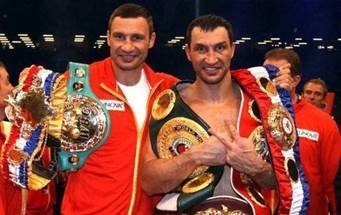 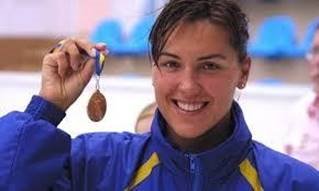 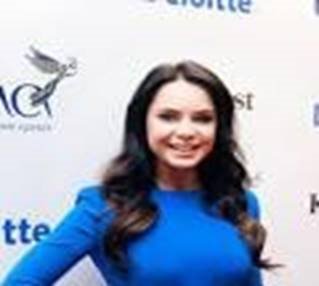 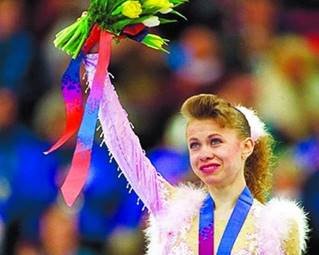 Choose the right answer  for each image. 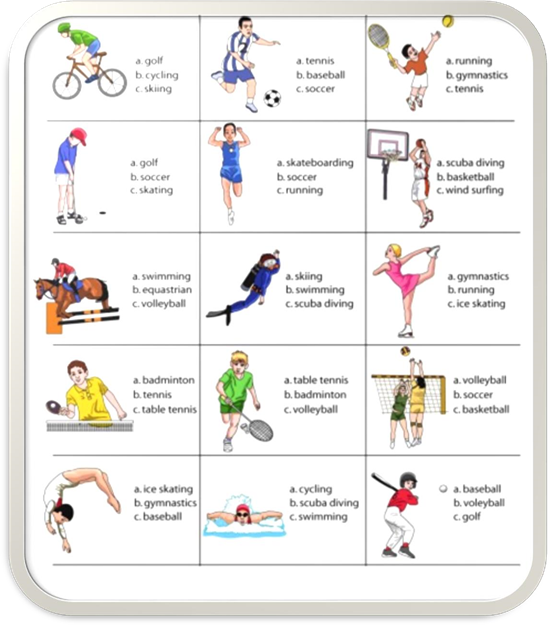 T: Imagine your favourite sportsman is giving an interview to a journalist. You have his answers. Try to guess the questions of the journalist.

B: I am Andriy Shevchenko.

B: I am a footballer.

B: I play for Ukrainian club “Dynamo”

B: I have got two children.

B: My hobby is reading.

B: My favourite colour is green.

Find as many words on the topic «Sport» as possible. 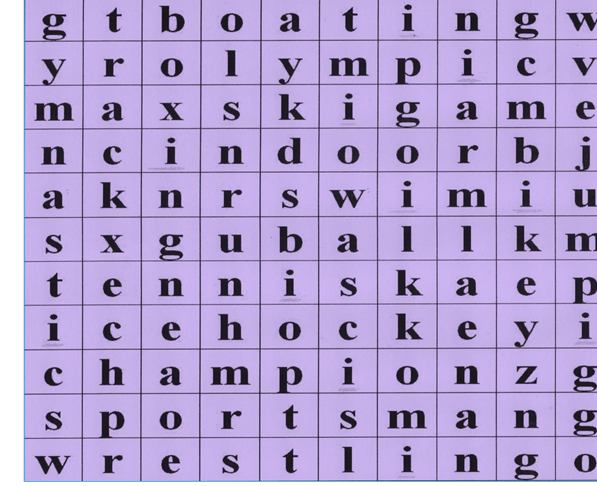 «Can you find more sports for each letter?»

T: Now imagine that a reporter came to you and he wants to interview you about your favourite kind of sports.