A: Match the vocabulary with their translation:

1 Travelling by plane is faster than by car.

2 To travel on foot you must buy a ticket.

3 To travel by underground you mustn’t buy a token.

4 A return ticket is a ticket for travel to a place and then back again.

5 A passport is a thing you need to travel by underground.

6 A bus pass is a document which gives you the right to travel on a public bus.

Some Interesting facts About Travelling

Write the name of the country the information is about:

1 ….is the most densely populated country.

2 …. is smaller than Central Park in New York City.

6 … is the most intelligent country is Canada.

7 … is the most popular country among tourists. 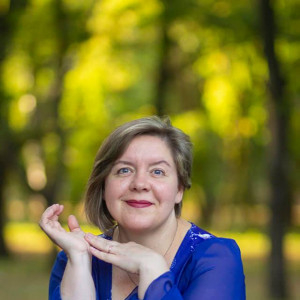