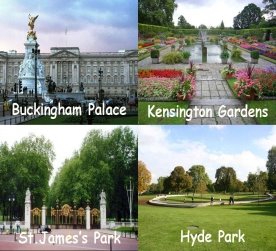 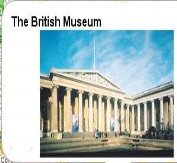 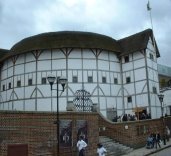 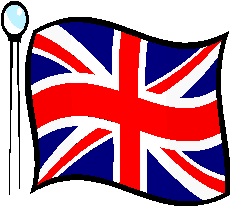 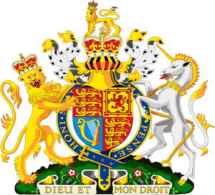 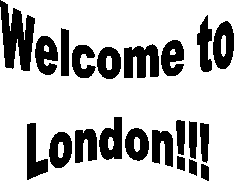 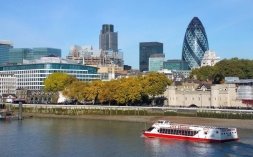 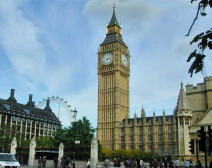 is a big clock tower. It is a symbol of London. It strikes hours. 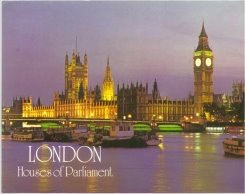 This big palace is the most famous building in the world – the British Parliament.

The most famous bridge in London is a Tower Bridge.

This is a holy place. All English kings have been crowned and buried in the church since 1308. 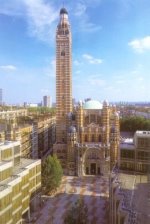 This is the seat of the Cardinal Archbishop and the leading Roman Catholic Church in England.

Its bell tower is 84 metres high. 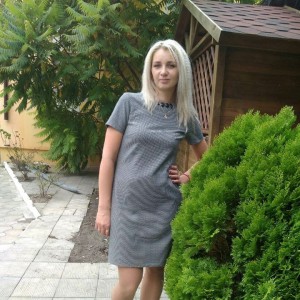 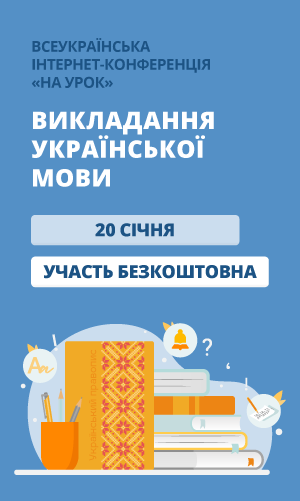