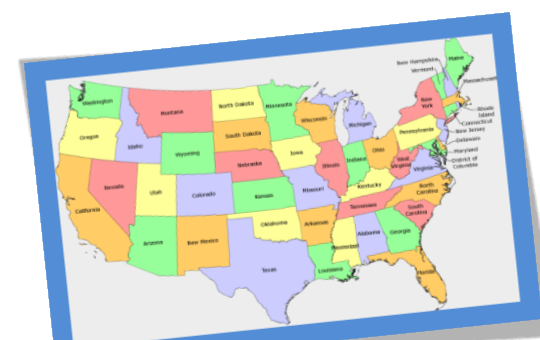 The theme: The trip around the USA

Objectives: to revise all the vocabulary on the topic “The USA”;

to get pupils know more about the country, its traditions, history and culture and to

to develop the skills of speaking, pronunciation, reading, writing, listening on the basis of the country – study material about the USA;

to develop their acting skills;

to bring up the pupils’ creativity, cooperation, respect to teach other;

Equipment: cards with the tasks, the map of the USA, pictures of the USA sights, projector, flags

For this purpose we need two teams. Each team consists of seven players and a captain. Each team has its own desk with a flag on it. The teams will be given tasks. If the player knows the answer the captain should raise the flag. Only then the player can answer. For each correct answer you’ll get two points and for an incorrect answer you’ll get one point. The jury will keep the score and define the winner of our game. Good luck and let’s start.

Imagine that Mr&Mrs Sydorenko have come to travel agency. They have 2 children of 6 and 13 years old. They‘d like to arrange their holidays/ have they got any attractive offers of them? – It’s of course Disney World in Orlando, the state of Florida. It doesn’t need any recommendations/ it’s a wonderful place for both children and adults. Who wants to be Mr. and Mrs. Sydorenko? I believe two travel agents are going to offer such an attractive place.

Station 1 Geography of the USA

Station 2 History of the USA

Station 3 The states of the USA

b) Guess the name of the state 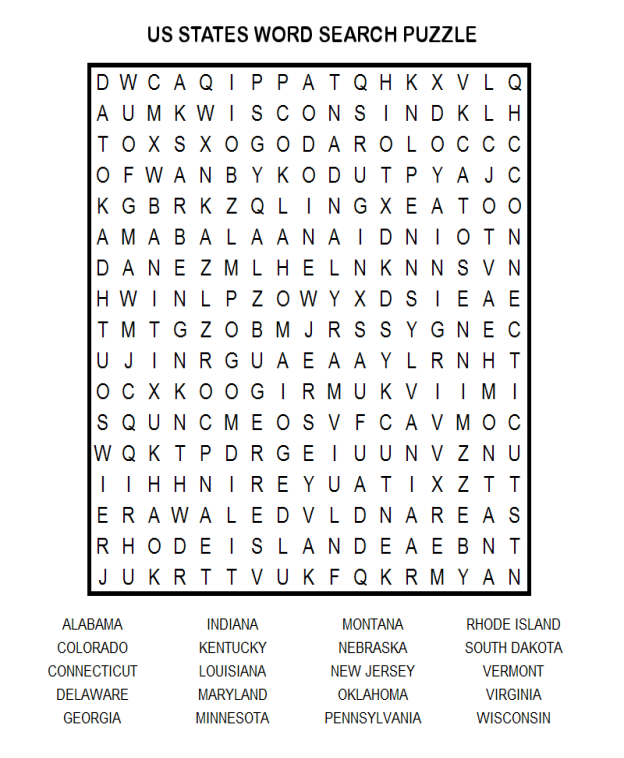 Station 4 The sights of the USA

b) Name the Famous Sights 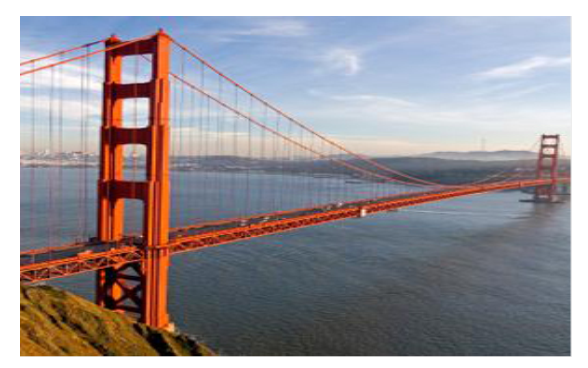 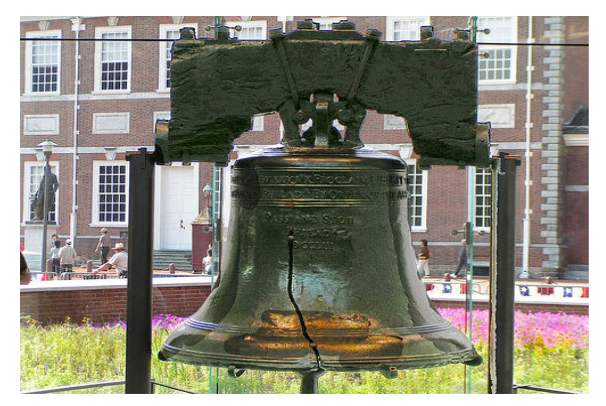 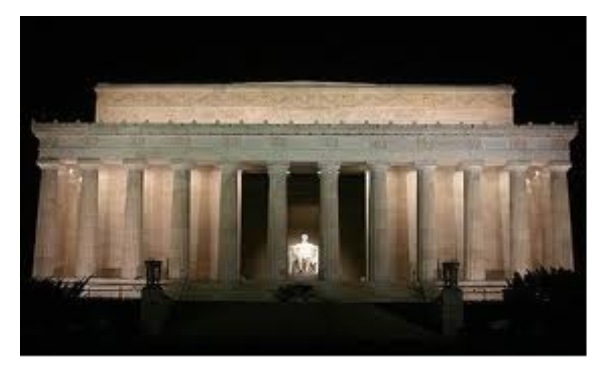 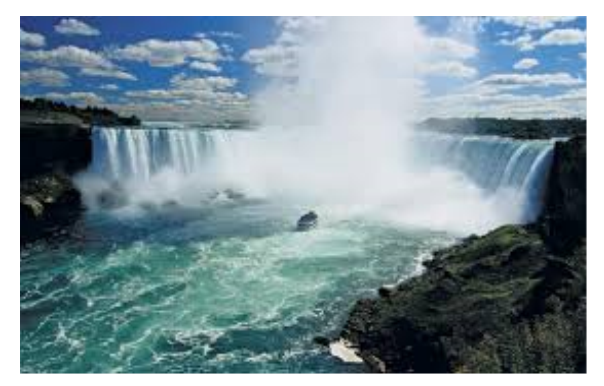 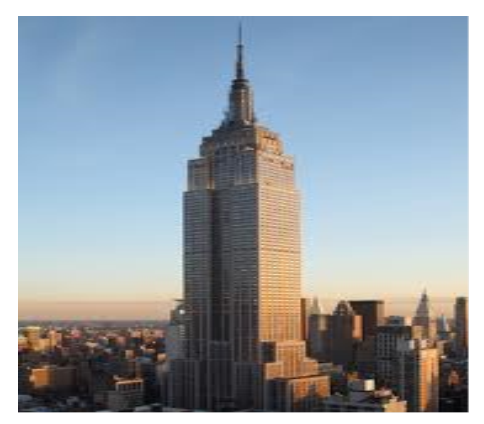 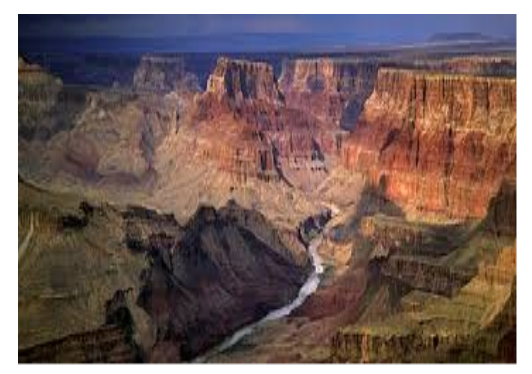 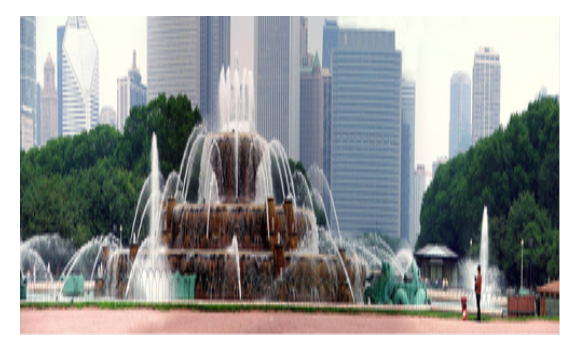 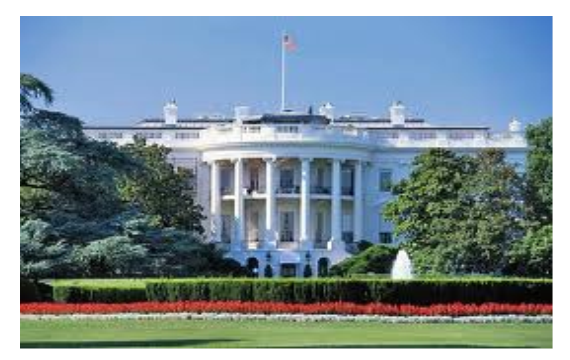 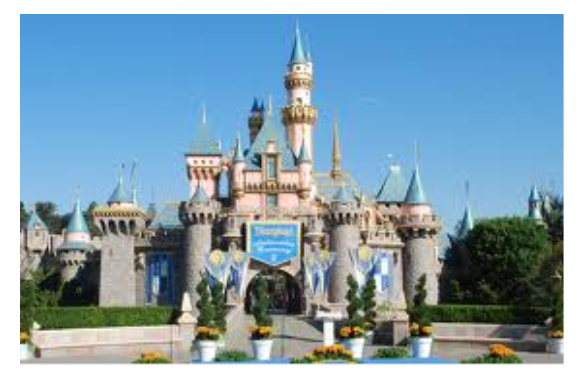 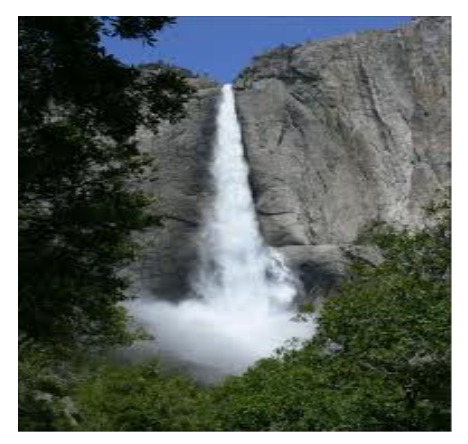 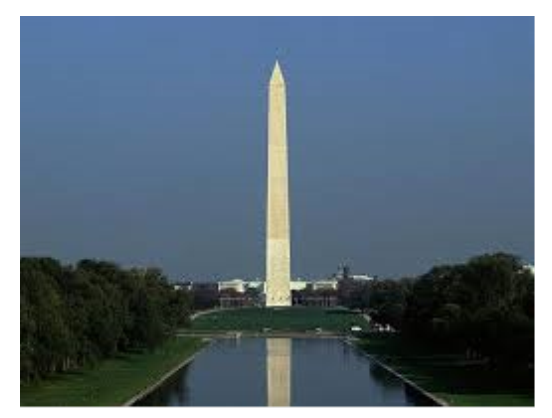 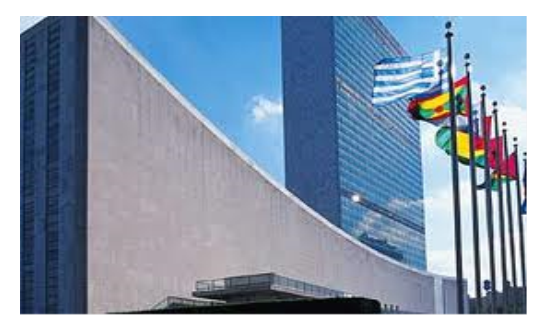 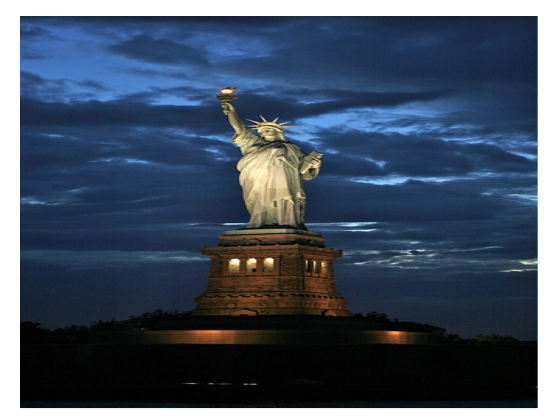 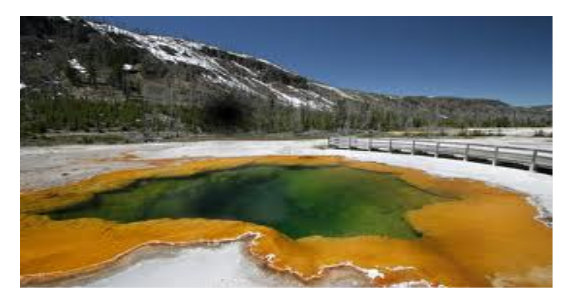 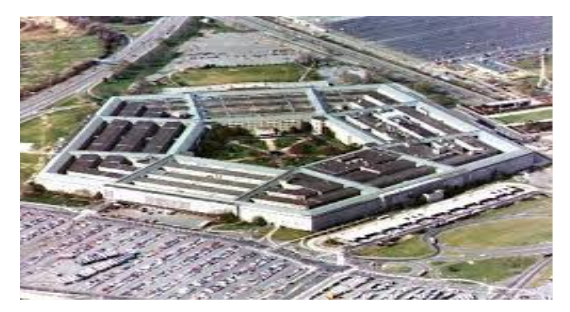 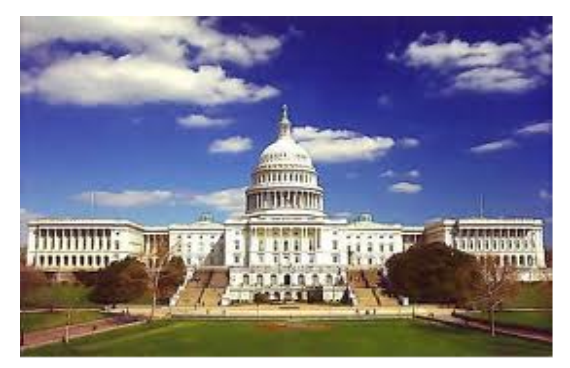 Station 5 People of the USA

Station 6 Holidays and traditions of the USA

Station 7 Symbols of the USA

Station 8 Cities of the USA

What have we done at the lesson? Did you like this lesson? Have you found new information?

Thank you very much for our cooperation. I hope that our lesson will help you in future and you will visit the USA. Maybe, our dreams come true one day. 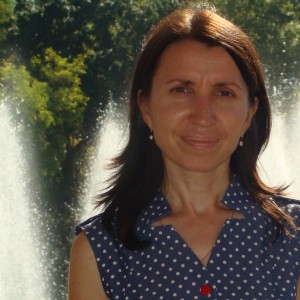