Test on the topic “Speaking about Art”

1. Complete the sentences with the correct forms of the verbs in brackets

2. Choose the circle the correct variant

1. He left the room, having thrown/throwing the letter into the fire.

2. Her voice became even more worrying/worried and sad.

4. Lost/having lost his address I couldn’t write to him.

5. I want it doing/done tomorrow.

6. The picture was considered stealing/stolen.

7. We were alarmed/alarming at the news of the earthquake in Japan.

8. It was alarming/alarmed to think of the possible consequences.

9. He was annoyed/annoying with the noisy children.

10. It’s annoying/annoyed that there is no hot water.

3. Complete the sentences with the correct participle forms of the verbs from the box.

4. Complete the sentences with the words from the box 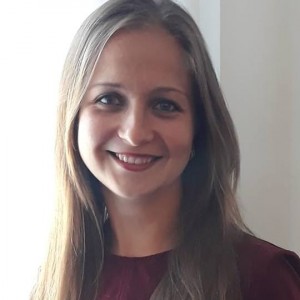