Cinema. Going to the Cinema

Cinema. Going to the Cinema

The first movie theatres appeared in 1904. And in 1907 the literature works started to be widely used for the movie scripts.

The movies are a powerful force in contemporary life.

Video classes are useful when studying geography, foreign languages and many other subjects.

They are also the means of getting acquainted with the world.

It also helps to attract the attention of people to different important problems, such as hunger, earthquakes, water pollution and so on.

Besides, films may be coloured or black and white, sound or silent, full-length or short.

The performance lasts from 2 to 3 hours and most cinemas have at least 4 performances  a day.

It is shown before the film and it is often worth seeing. 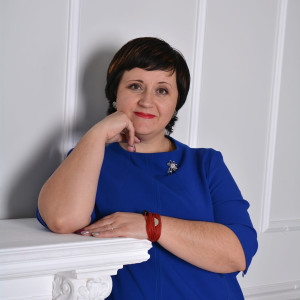